Transitions to Excellence in Molecular and Cellular Biosciences Research

The Division of Molecular and Cellular Biosciences (MCB) has developed a new opportunity to enable researchers with a strong track record of prior accomplishment to pursue a new avenue of research or inquiry. 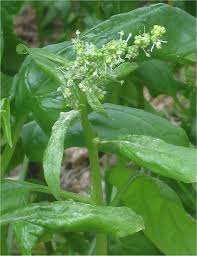 
effective adopt empowering technologies that might not be readily accessible in the PI’s current research environment or collaboration network.Transformative research likely spans disciplines and minimizing the practical barriers to doing so will strengthen research programs poised to make significant contributions.The award is intended to allow mid-career or later-stage researchers (Associate or Full Professor, or equivalent) to expand or make a transition in their research programs via a sabbatical leave or similar mechanism of professional development and then develop that research program in their own lab.

This award will also enable the PI to acquire new scientific or technical expertise, facilitate the investigator’s competitiveness, and potentially lead to transformational impacts in molecular and cellular bioscience.

The award would fund up to six months of PI salary during the first sabbatical or professional development year, followed by support for continued research for two subsequent years upon the PI’s return to normal academic duties.

Through this solicitation MCB and NSF hope to develop a novel mechanism that will encourage investigators to expand and/or transition to new research areas aligned with MCB priorities, to increase retention of investigators in science, and to ensure a diverse scientific workforce that remains engaged in active research.

Highest funding priority is given to proposals that have outstanding intellectual merit and broader impacts, while proposals with weaknesses in either category (or those that are perceived as likely to have an incremental impact) will not be competitive.Proposals should also demonstrate a strong record of prior accomplishment, a compelling plan for professional development that will enable the PI to forge a new direction in their scholarship, and a strong rationale for why this support is needed for the PI to become competitive in the new research area.

Support for the proposed transition from the PI’s department, described in a letter from the department chair or equivalent, will also be required.

Proposals that do not describe a plan for a transition in research direction will be considered unresponsive.

Proposals that are motivated to understand the molecular and cellular basis of disease and disease treatments are not appropriate for the Division and will be returned without review.

Proposals addressing major open questions at the intersections of biology with other disciplines, such as physics, chemistry, mathematics, computer sciences, and engineering are of particular interest to the program.
Related Programs

The Role of Civil Society in Promoting Education

Being a Parent Can Be Learned
Obtain Full Opportunity Text:
NSF Publication 20-505

Additional Information of Eligibility:
Eligibility for this NOFO is not restricted.

USAID welcomes applications from organizations which have not previously received financial assistance from USAID.

The Recipient must be a responsible entity and have the necessary organizational, experience, accounting and operational controls and technical skills, or ability to obtain them in order to achieve the objectives of this project and comply with the terms and conditions of the award.

Individuals, foreign governments and foreign government-owned parastatal organizations, United States government (USG) departments and agencies (at the federal, state, or local levels), and Public International Organizations (PIOs) (as defined by ADS 303) are not eligible to apply for funding under this program. 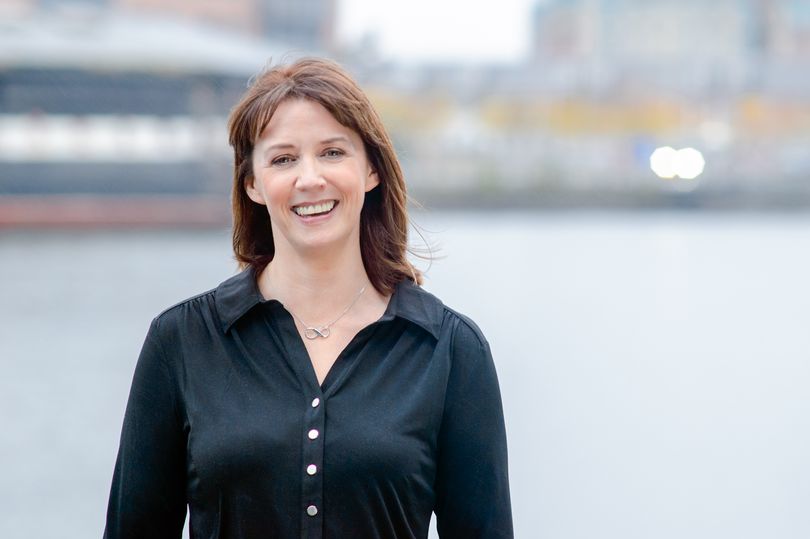