This program will create a dataset tracking incidents of religious repression, including violent, nonviolent, and other relevant events targeting religious groups and individuals from both majority and minority religions as well as those holding no religion (atheists and secular humanists).


creation of this public dataset will enable governments and civil society in other countries to monitor violations of religious freedom perpetrated by both government and societal actors in near-real time, and take targeted, evidence-based action to mitigate repression and violence against religious groups and individuals as it emerges or even before.

This data will also enable scientific, technology-based approaches including machine learning and artificial intelligence to improve predictions of violence where religion plays an important role, which will support efforts in early warning and conflict prevention.

It would also enable the Department of State and USAID to better develop, monitor, and evaluate foreign assistance programming designed to address and prevent violations of religious freedom.
Related Programs

Social Enterprise Born of a Desire to Bake Healthy 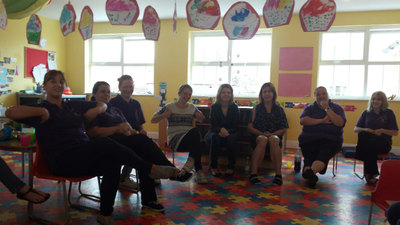