Also, with respect to Katrina hurricane-related affected counties or parishes in Alabama, Louisiana and Mississippi, to provide the nonfederal share of medical care expenditures furnished to Title XIX and Title XXI individuals under existing State plans.

In addition, if approved by the Secretary, funds may be used by the State to restore access to health care in Katrina impacted communities.
Related Programs

Section 6201 of the Deficit Reduction Act of 2005 (DRA, Public Law 109-171) provides for $2 billion dollars in additional federal payments under Hurricane Katrina related multi-state section 1115 demonstrations. The legislation indiciated specific categories of expenditures for which these funds may be used. Initially, following enactment of the DRA, based on States' FY 2006 estimates of the DRA defined expenditure categories (from States with approved multi-state Hurricane Katrina demonstrations), we provided grant awards totaling $1.5 billion to 32 States. Although DRA provided for a total of $2 billion for Katrina relief, we initially held back $500 million with the intent of obtaining updated State estimates which would inform a subsequent disposition of such funds. Based on updated estimates, CMS determined that for 11 states their initial allocation (of the $1.5 billion) was not sufficient for their projected FY 2006 expenditures. We issued those states an additional $363,912,798 in grant authority in late September for total FY 2006 obligations of $1,863,912,798. The resulting unobligated carryover into FY 2007 was $136,087,202. Delayed state payment processing of Katrina-related relief provider claims through the fourth quarter of FY 2006 necessitates the issuance of additional grant authority to states for FY 2007. CMS plans to recove an an estimated $450 million from the approximately $1.9 billion originally obligated in FY 2006 by reconciling each state's FY 2006 grants with actual expenditures reported on the states'cumulative expenditures reports through the 4th quarter FY 2006. CMS will use the $450 million in estimated prior period recoveries and the FY 2006 unobligated carryover to provide FY 2007 grant authority to the states, as needed for payment of FY 2006 dates of service which are being paid in FY 2007. By reconciling each state's FY 2007 grants with actual expenditures through the 1st quarter FY 2007, we will be able to determine the further disposition of any remaining DRA funds.

Demonstration grants will be awarded to States for use in accordance with provisions of their approved Katrina Section 1115 demonstration projects for the nonfederal share or total uncompensated costs of medical care provided for eligible evacuees and affected individuals and associated administrative costs (Section 6201(a)(1)&amp;(2) DRA 2005).

For Hurricane Katrina-related affected counties or parishes in Alabama, Louisiana and Mississippi, costs are also reimbursable to the State for the nonfederal share of expenditures, for medical care only, incurred by Title XIX and Title XXI individuals under existing State plans (i.e., not under a Katrina demonstration) beginning August 24, 2005 (Section 6201(a)(3) DRA 2005).

Federal funds must go to a designated State Medicaid Agency with appropriate approved plans. Individuals must meet State requirements. Administrative costs will be determined in accordance with OMB Circular No. A-87 &quot;Cost Principals for State and Local Governments.&quot;

States are encouraged to work with CMS in the development of their Section 1115 demonstration projects.

Submission of Section 1115 Katrina demonstration plan to CMS. No application required for Section 6201(a)(3).

Approved States will receive award funds quarterly based on estimates and reconciliations of prior period awards to reported approved nonfederal share and total expenditures, as applicable.

Section 1115 Katrina demonstration plan must be submitted to CMS by January 31 of each fiscal year.

This program has no statutory formula or matching requirements. The nonfederal share paid under this Section shall not be regarded as Federal funds for purposes of Medicaid matching requirements, the effect of which is to provide fiscal relief to the State in which the Medicaid eligible individual originally resided.

States must submit fiscal and statistical reports, as required, to CMS.

The State will afford the Secretary access to any records or information relating to these plans for the purposes of review or audit.

Financial records, supporting documents, statistical records, and all other records pertinent to the demonstration shall be retained for at least three years or until resolution of any audit questions.

Information regarding this program may be accessed through the world wide web at: www.cms.hhs.gov/emergency.

Contact the Regional Administrator, Centers for Medicare and Medicaid Services (See Appendix IV of the Catalog for addresses and telephone numbers). 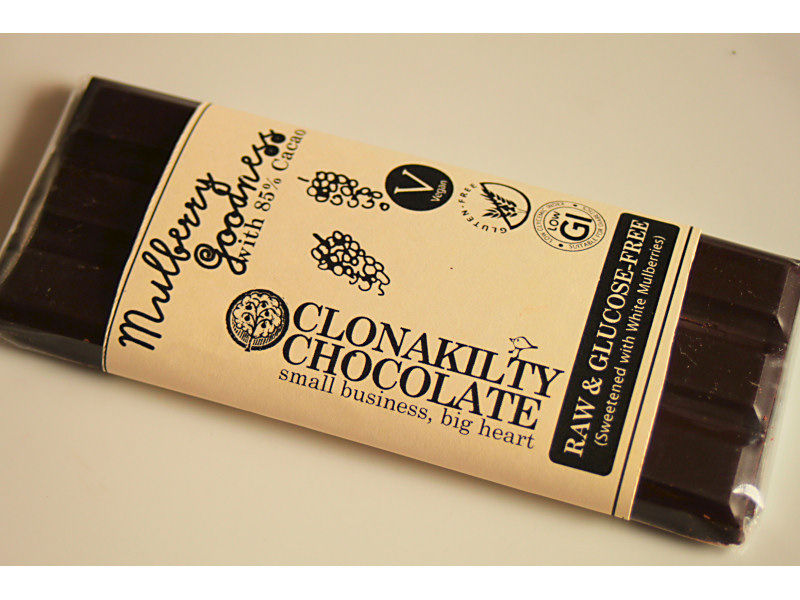