To provide grants to States, Indian tribal governments and local governments for the mitigation, management and control of any fire burning on publicly (nonfederal) or privately owned forest or grassland that threatens such destruction as would constitute a major disaster.

Office - See Appendix IV of the Catalog for a listing of addresses for FEMA's Regional Offices.
Website Address

Fire Management Assistance Grants are made in the form of cost-sharing grants for the mitigation, management, and control of any fire on publicly (nonfederal) or privately owned forestland or grassland that threatens such destruction as would constitute a major disaster.

The Fire Management Assistance Grant Program, authorized by the Stafford Act and amended by the Disaster Mitigation Act of 2000, provides for the mitigation, management and control of fires that threaten such destruction as would constitute a major disaster.

Who Will Benefit from the Medicaid Expansion under the Affordable Care Act?

The State or Indian tribal government may be the Grantee.

The Grantee is the government to which a grant is awarded, and is accountable for the use of funds provided.

A FEMA-State Agreement and/or Indian tribal Agreement for the Fire Management Assistance Grant Program (the agreement)is signed by the Governor/Indian tribal government and the Regional Administrator at the beginning of the calendar year or after a State's first fire management assistance grant declaration in a calendar year.

The agreement is amended for subsequent approvals of assistance for the remainder of the year.

This agreement outlines the level of fire management assistance to be provided for all fires declared during the calendar year, and contains the necessary terms and conditions for requesting and receiving assistance.

Requests for fire management assistance declarations must be submitted while a fire is burning uncontrolled and threatens such destruction as would constitute a major disaster.

The performance period, defined on the SF-424, may be 9 months from the close of the incident period and may be extended for an additional 3 months by the Regional Administrator.

During the performance period the Grantee will submit the subgrants, which document eligible costs; FEMA will review the eligibility of costs, and process, obligate, and close- out the grant.

See Appendix IV of the Catalog for a listing of addresses for FEMA's Regional Offices. 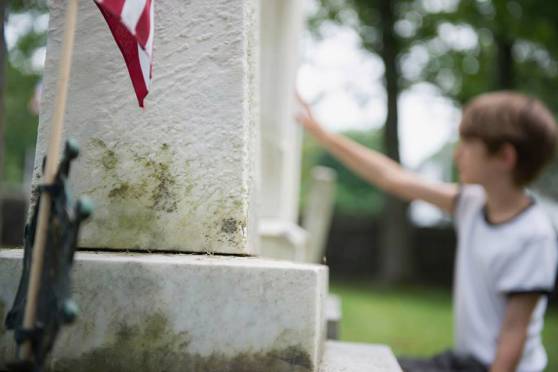