The National Institutes of Health, more commonly referred to as NIH, is an agency operating under the United States Department of Health and Human Services that is primarily accuntable for funding the country's biomedical and health-related research studies.

The programs and activities of the NIH are tailored to contribute to the achievement of its mission, which is to "seek fundamental knowledge about the nature and behavior of living systems and the application of that knowledge to enhance health, lengthen life, and reduce the burdens of illness and disability."

In keeping with this mission, the National Institutes of Health has collaborated with the Centers for Disease Control and Prevention (CDC) to establish the Planning Grants for Hubs of Interdisciplinary Research and Training in Global Environmental and Occupational Health Project.

The project intends to financially support paired consortium exploratory awards that are headed by one Low and Middle Income Country (LMIC) institution and another United States eligible institution in the process of conducting research studies, research training, and developing curriculum activities that could potentially address and inform the leading regional and national occupational and environmental issues.   (continued...)

Government Grants Within The United States Natural Resources Sector
The United States of America is nation full of natural riches, from rain forests, rivers, lakes, oceans, desserts, and whatnot. If sustained, supported, and consolidated properly, these natural resources can turn into economical and industrial behemoths that can serve the people environmentally and financially. 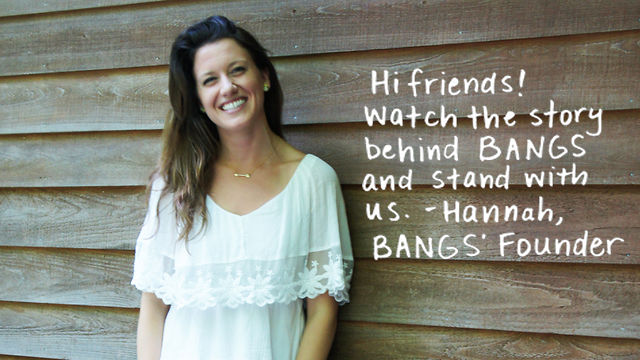 Planning Grants for Hubs of Interdisciplinary Research and Training...