The United States Fish and Wildlife Service, otherwise referred to as FWS, is a federal government agency that is operating within the United States Department of the Interior.

The unrelenting efforts of the Fish and Wildlife Service are concentrated on overseeing the management of fish, wildlife, and habitats.

The agency makes it its mission to form partnerships with others in order to be able to work towards the conservation, protection, and improvement of the nation's fish, wildlife, and plant ecosystems, as well as their habitats for the continued benefits of the American people.

In line with this mission, the United States Fish and Wildlife Service has established the State and Wildlife Competitive Grants Program wherein they intend to implement State Wildlife Action Plans (SWAPs) as a way of addressing issues concerning Species of Greatest Conservation Need (SGCN).

The program will work in a sense that it will support the implementation of State Wildlife Action Plans, and in response, the SWAPs will then work towards identifying species of greatest conservation need in individual states and the habitats that are essential in the process of their conservation.   (continued...)

National Science Foundation: Broadening Participation Research Initiation Grants in Engineering (BRIGE)
The BRIGE program hopes to increase the participation of novice investigators who are just starting their professional career in all fields of engineering research.

Government Grants Within The United States Education Sector
The United States of America prides itself as having one of the top countries with the most efficient and functional educational systems. The US has been consistently working towards the improvement of the country's education-related initiatives.

Teacher - Learn How To Write The Best Resume You Can
It should come as no surprise that there is a currently a shortage of teachers in the United States. This unfortunate trend has been seen for well over a decade. To compound the issue, recent labor...

Rehabilitation Mortgage Insurance Program
The Department of Housing and Urban Development, otherwise known as HUD, is a Cabinet department in the executive branch of the United States federal government. 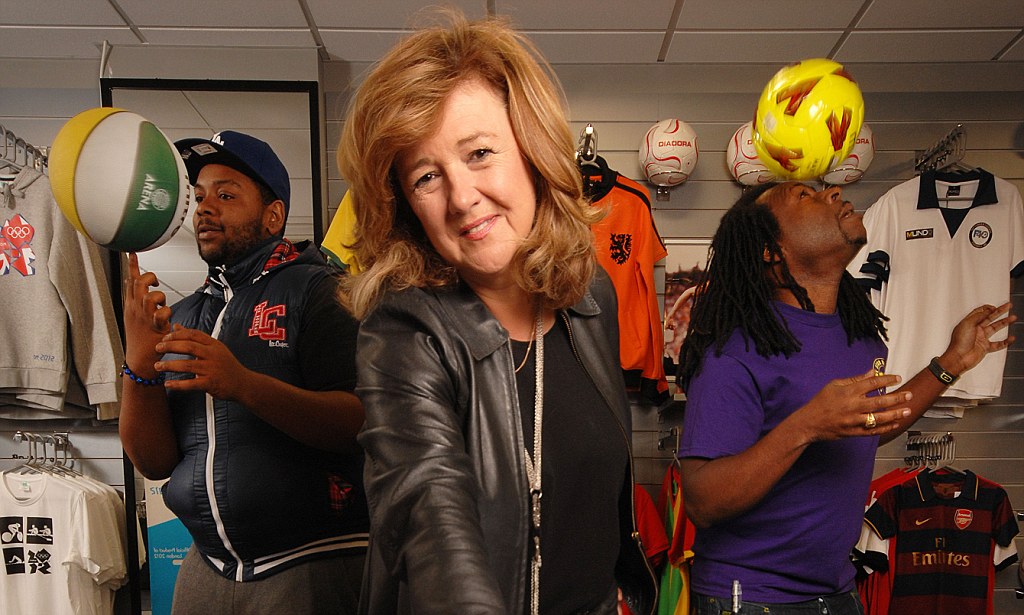 Turly Humphreys, founder of Circle Sports, has just launched her second store in Dalston. Circle Sports is a social enterprise that has currently placed more than 60 young people in permanent employment.