The Connecticut Housing Finance Authority, otherwise known as CHFA, is an independent quasi-public housing agency operating within the State of Connecticut that was established in 1969 in an effort to lessen or alleviate the hurdles regarding the lack or insufficient supply of affordable housing opportunities for Connecticutâ€™s low- and moderate-income families and individuals.

The programs of the CHFA are thoroughly designed to contribute to the realization of its mission which is to "help alleviate the shortage of affordable housing for low- and moderate-income families and persons in Connecticut, and when appropriate, to promote or maintain the economic development of the State through employer-assisted housing efforts."

In accordance with this mission, the Connecticut Housing Finance Authority has established the Urban Rehabilitation Homeownership Program wherein it intends to home purchase loans at steady, below-market rates together with home improvement loans with no interest, all in an attempt to support homeownership and investment in selected Connecticut neighborhoods.

In order to qualify for this housing loan program, interested borrowers should only purchase, repair, and live in houses that are located in Bridgeport, Hartford, New Haven, New London, Waterbury or in specific sections of Windham.   (continued...)

Government Grants Within The United States Science and Technology Sector
The United States of America prides itself as one of the most technologically-advanced countries in the world. Boosting some of this generation's biggest state-of-the-art research laboratories, the United States government is constantly looking for ways to support and improve the nation's science and technology sector.

Health Resources and Services Administration's Licensure Portability Grant Program
The Health Resources and Services Administration has constituted the Licensure Portability Grant Program (LPGP) wherein they aim to improve the experience of State licensing boards that have manifested a credible record in implementing cross-border activities in order to help overcome licensure barriers in the provision of telemedicine services across various States. 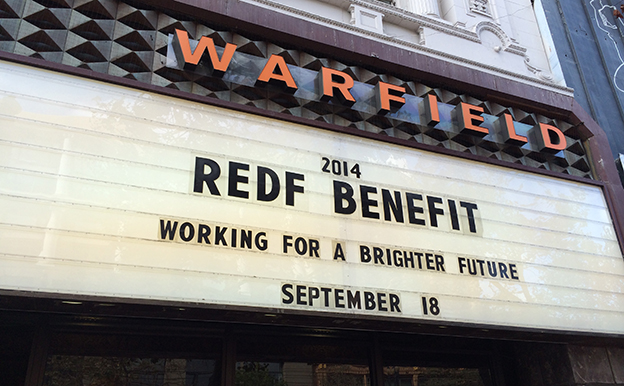