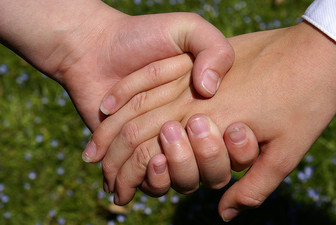 Medication is Effective When Matched with Drug and Cognitive Therapies

The document has moved here.