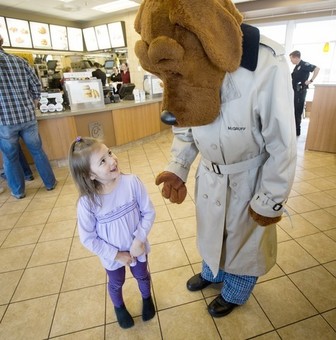 Are Celebrities and Social Enterprises a Good Fit? 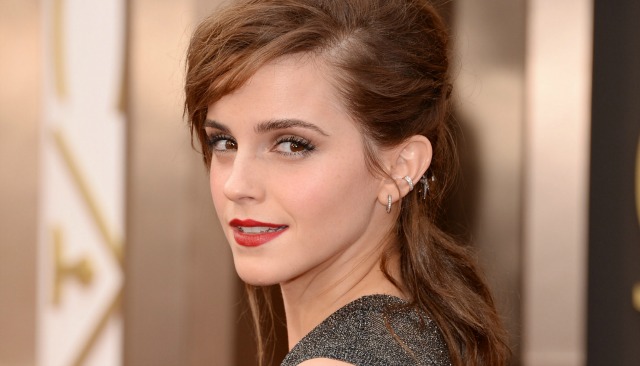 Many celebrities such as Lily Cole, Emma Watson and Hugh Jackman have launched their own social businesses. However, professionals from the social enterprise sector aren’t that pleased or excited.