With the closure of state hospitals beginning in the 1970’s and the shrinking resources in many communities, there is a large and disproportionate number of seriously mentally ill individuals under correctional custody and supervision.

Researchers document a serious mental illness in 15% of 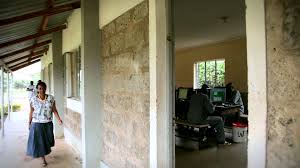 
incarcerated men and 31% of incarcerated women, rates in excess of three to six times those found in the general population.

The magnitude of the problem of untreated mental illness is revealed not only in the numbers, but also in the consequences.

These individuals are more likely to experience suicide, victimization, violence, and unpredictable crises.

Typically, when a correctional and detention center is faced with a crisis, the first reaction is to call upon SORT/CERT, or its equivalent, for a swift response and resolution.

Correctional and detention leaders, community members and mental health advocates all agree upon the premise that first responders’ swift response is a necessary component to facility safety and security.

Disparity occurs and criticism arises when there are unfortunate consequences to the response such as inmate injury, staff injury and/or property damage.

Crisis Intervention Teams (CIT) training is the bridge to narrowing the gap by providing frontline staff with the needed skills and competencies to handle potentially dangerous individuals experiencing crisis situations.

Additionally, it provides training for officers regarding behavioral health issues and educating community members about the role and needs of correctional and detention staff so both sides are more able to effectively utilize each other to benefit inmates and their families.

NIC welcomes applications that involve two or more entities; however, one eligible entity must be the applicant and the others must be proposed as sub-recipients.

The applicant must be the entity with primary responsibility for administering the funding and managing the entire program. 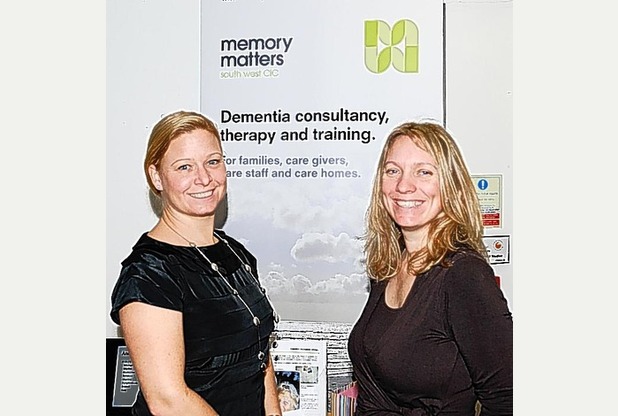