These programs bring individuals of different ethnic, religious, or political backgrounds together in areas having experienced war or civil conflict. 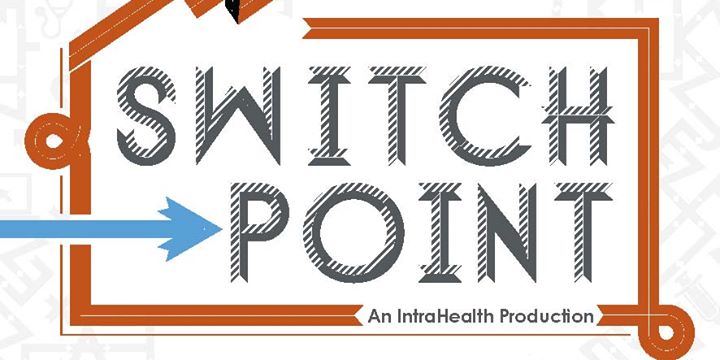 How's Your Community Doing?
Check Out it's
Community Vital Signs
awards, which include grants and cooperative agreements, are supported through a congressional directive.

USAID/Bangladesh submitted a concept note in February 2019 and was selected by CMM to receive $2 Million to work with host community youth in Cox’s Bazar.The procurement process initially was guided by CMM as it received all concept notes from the Mission.

However, after the initial review process, the DRG office identified an opportunity to expand the concept that was selected by adding additional Mission funding.

However, to proceed with the procurement with mission funds, DRG needs approval.The proposed YouthRISE will be a four-year activity to increase youth resilience and tolerance to other groups through positive engagement, including economic market-based and life skills strengthening, and narrative approaches that enhance understanding and trust between different groups.

The targeted engagements are designed to enhance capacity of local justice institutions and support youth leadership in the prevention of Gender-Based Violence (GBV), the activity will ultimately contribute to a reduction in the likelihood of conflict in the Cox’s Bazar area.The YouthRISE activity comprises three interrelated objectives:● Objective 1:
Strengthened life/leadership skills, shifts in gender norms and improved livelihood skills and opportunities as well as increased young people’s resilience to violence.● Objective 2:
Increased direct and indirect contact between host and refugee communities, and between youth and leaders, resulting in greater understanding of concerns and issues, more constructive discussions of solutions and increased tolerance and trust of each other.● Objective 3:
More responsive local justice systems resulting in strengthened tolerance between groups and improved ability for resolution of conflict.
Related Programs

Duluth to Host 9,000 Snow Angels for a Fundraiser

Abused Children Prone to Smoking More as Teens and Adults

Higher Physical Activity in Less-Educated People Linked to Unhealthy Diets
Obtain Full Opportunity Text:
This is not an active link. Please click on the words "Full Announcement" at the top of this page.

Additional Information of Eligibility:
Eligibility is restricted to those organizations having an evaluated concept paper (Phase 1), and subsequently invited to co-creation (Phase 2), as stated in the USAID/Bangladesh Addendum to the Annual Program Statement (APS) Number 7200AA19APS00015, Section III (A).

The eligibility requirements apply to only the principal applicant.

Full Opportunity Web Address:
This is not an active link. Please click on the words "Full Announcement" at the top of this page.