The act requires BJS to carry out, for each calendar year, a comprehensive statistical review and analysis of the incidence and effects of prison rape.


instructs BJS to collect survey data:
the Bureau shall use surveys and other statistical studies of current and former inmates.

The law was passed in part to overcome a shortage of available research on the incidence and prevalence of sexual violence in correctional facilities.

Each of these collections is independent and, while not directly comparable, they provide measures of the prevalence and characteristics of sexual assault in correctional facilities.

The SSV collects information about incidents of sexual violence reported to and investigated by adult and juvenile correctional authorities and characteristics of substantiated incidents.

The NIS collects allegations of sexual assault self-reported by adult and juvenile inmates in correctional facilities.

The NFPS measures allegations of sexual assault experienced during a person s last incarceration, as reported by former inmates under community active supervision.

This award will provide funding through a cooperative agreement for a collection agent to administer the fourth round of the NIS (NIS-4).

Additional Information of Eligibility:
Eligible applicants are national, regional, state, or local public and private entities; for-profit and nonprofit organizations (including tribal for-profit and nonprofit organizations); faith-based and community organizations; institutions of higher education (including tribal institutions of higher education); federally recognized Indian tribal governments as determined by the Secretary of the Interior; and units of local government that support initiatives to improve the functioning of the criminal justice system. 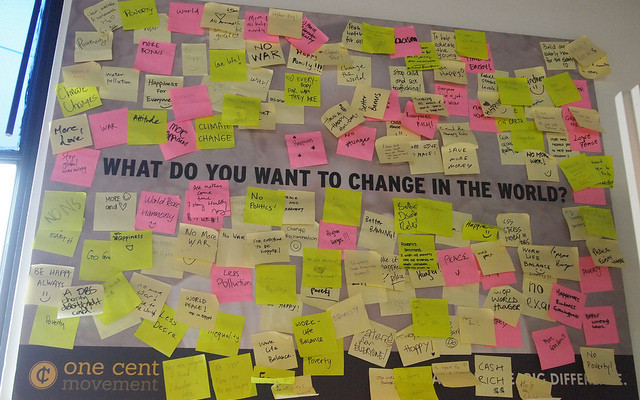