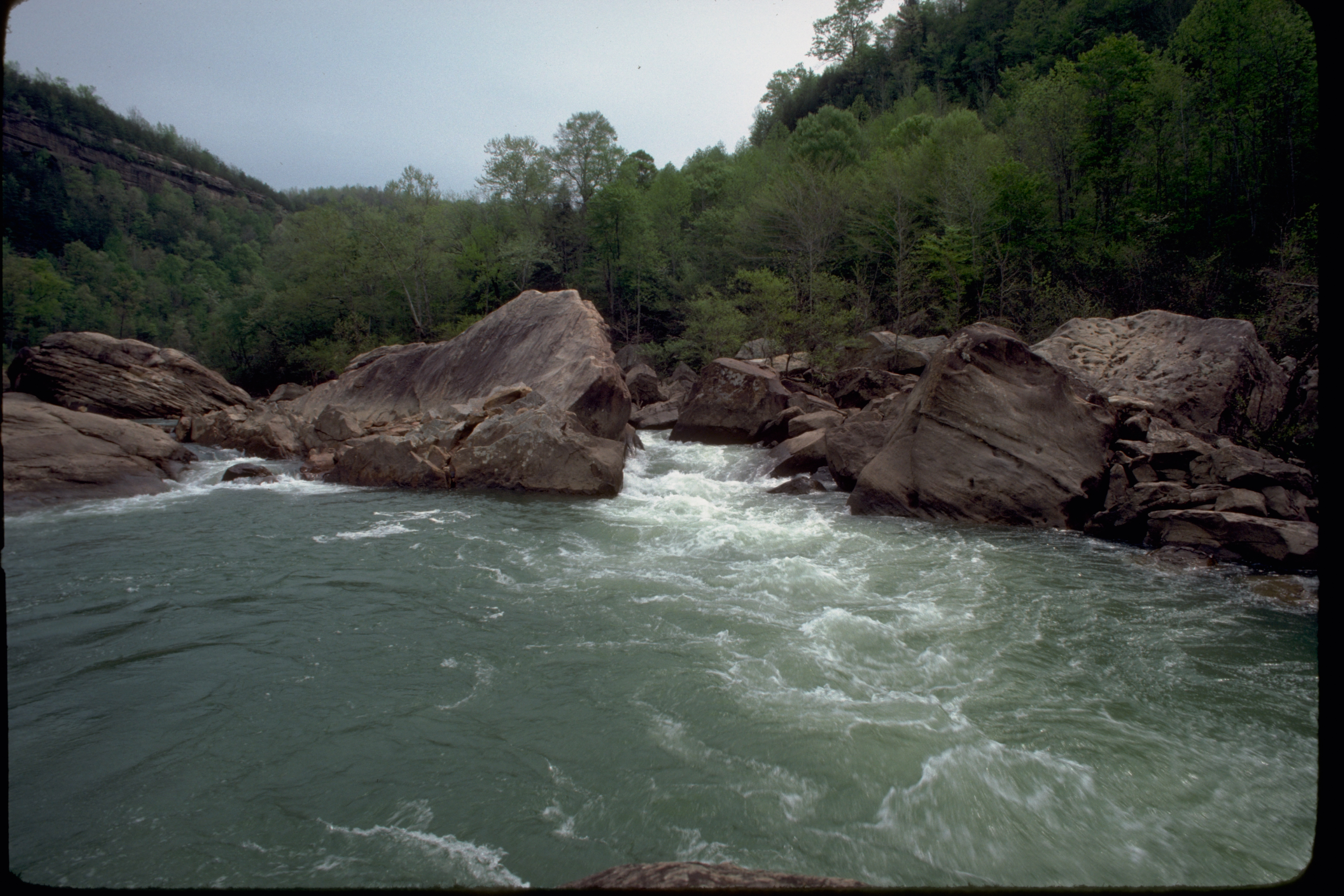 Child Poverty in the US: What New Census Data Tell Us About Our Youngest Children

Optimization of Cognitive Training Tasks to Speed Up Learning