This is an announcement for issuing a single source financial assistance grant award to the College of William and Mary.

This announcement is for notification purposes only.

This intent of the award is to â¿¿Shorebird Harvest along the Atlantic Flyway â¿¿ Whimbrelsâ¿. 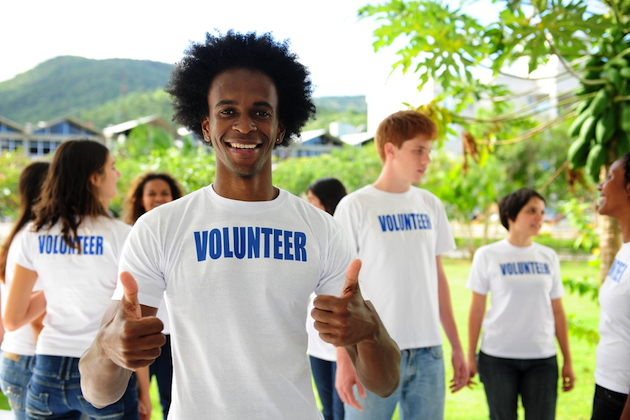 How's Your Community Doing?
Check Out it's
Community Vital Signs
The objective of this project with recent declines in Whimbrel populations are believed to reflect mortality factors within critical periods of the annual cycle.

Of particular concern is both legal and illegal hunting during the fall migration and winter periods.

However, isolating mortality during these periods has proven difficult.

Whimbrels breeding on the Mackenzie Delta are vulnerable to hunting 1) on staging areas in Atlantic Canada, 2) when put down by storms in the West Indies (Guadeloupe, Martinique, Barbados, Trinidad and Tobago) during fall migration and 3) during the winter months along the northern coast of South America (Brazil, French Guiana, Suriname).

Birds that survive the winter leave South America in March and stage on the Gulf of Mexico (primarily Texas) before a transcontinental flight to breeding grounds.

This project will attempt to isolate mortality rates during the fall and winter periods by deploying satellite transmitters on staging grounds in Atlantic Canada and tracking birds through their annual cycle.

We request funds to deploy and monitor 3-4 satellite transmitters.

These transmitters will be added to several additional units from other sources for a total of 10-12 units.

The tracks from deployed transmitters will be combined with 14 other tracks to assess mortality relative to exposure during critical periods of the life cycle.

In addition to the satellite transmitters, the project will attempt to deploy 20 nanotags to evaluate local movements within Atlantic Canada and to detect birds arriving in coastal Texas following the winter in northern South America.

These birds will be added to the sample of satellite birds to evaluate overwinter mortality.