State AIS Plans have been transmitted by state 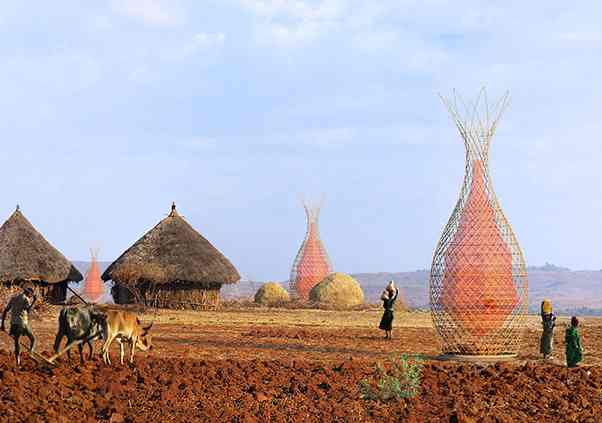 How's Your Community Doing?
Check Out it's
Community Vital Signs
governors and then approved by the Aquatic Nuisance Species Task Force.

All state grants will be awarded based on a competitive process for which only Great Lakes states or their designee are eligible.Funding is provided to support implementation of State AIS Plans which helps states in preventing introduction and spread of AIS on state and surrounding lands.

State environmental agencies develop the science-based plans and approaches to make sound decisions to prevent the introduction and spread of AIS and adapt to changes in state waters over time.Proposed work must either be within the Great Lakes Basin or near enough to the basin that it contributes substantially to the prevention and/or control of AIS in the Great Lakes Basin.

Activities such as outreach, boat ramp inspections, and/or law enforcement are often done outside the basin but make substantial contributions when work is done in areas where people are likely to transit (and thereby potentially transfer AIS) into the Great Lakes Basin.

The ICRCC develops an annual work plan that is largely supported through a separate source of GLRI funding and which undergoes a separate review process that includes Office of Management and Budget (OMB) review and approval.
Related Programs

Steady Rate Decline of Homelessness for a Third Straight Year

Why You Should Watch Out for This Education Startup

Additional Information of Eligibility:
We are seeking one application from a primary state natural resource agency in each of the Great Lakes states.

However, that agency may designate an entity (of any type) to apply for the award on their behalf.