Established in 1941, the USO lifts the spirits of America’s troops and their families through morale-boosting programs, including entertainment tours, free internet and phone access, electronics, personal care items, and recreations services for the troops in combat zones; a variety of family events; 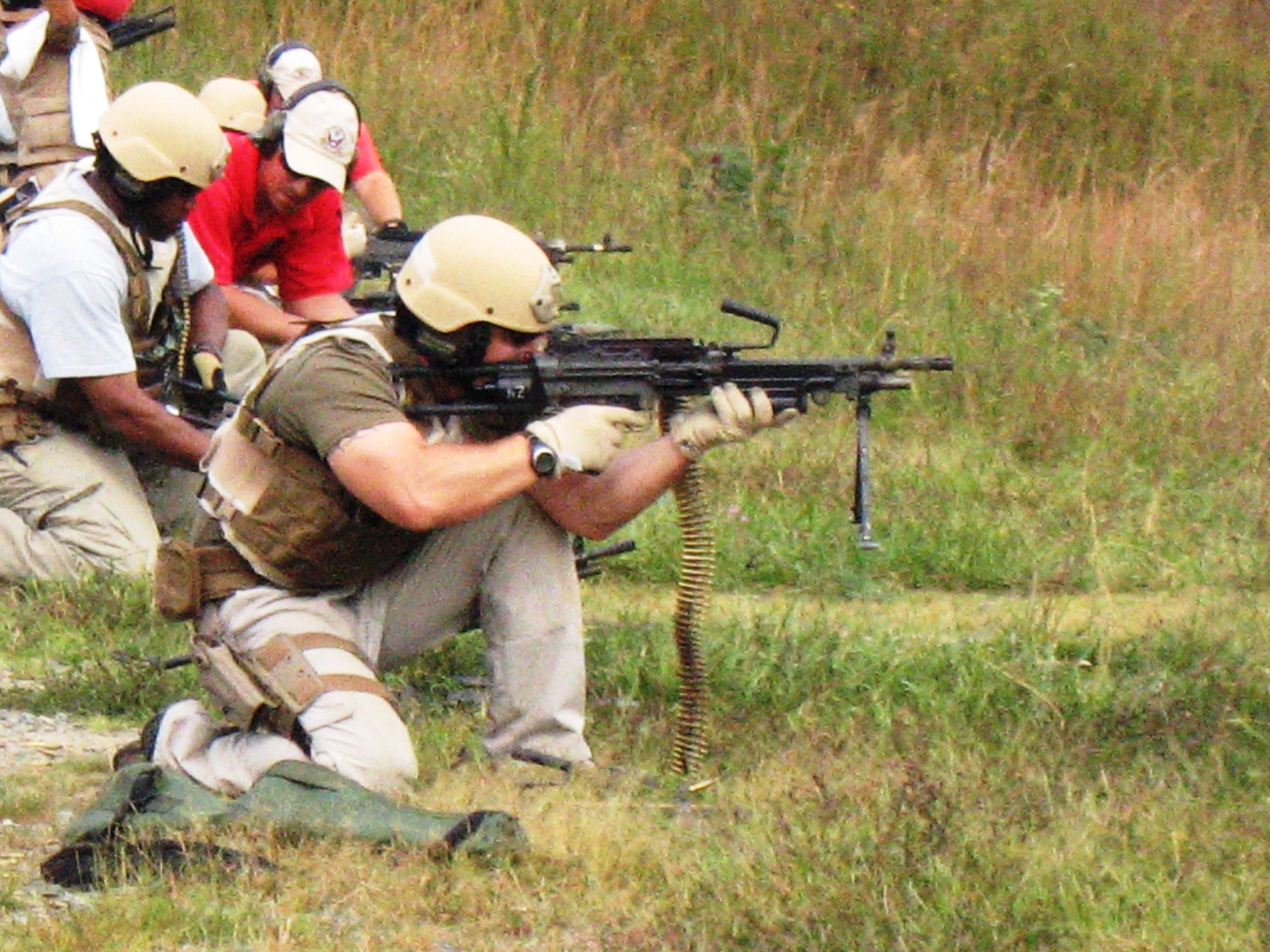 How's Your Community Doing?
Check Out it's
Community Vital Signs
and support to wounded, ill, and injured service members and their families,.

In 2015, USO centers served more than 6. 8 million visitors at 160 centers around the world in 9 countries (including the US) and 28 states; USO brought 116 entertainers 409 events over 59 tours in 22 countries and 20 states, thus entertaining 218,000 serve members and their families; and managed over 12national programs to support Troops in Transition, Expeditionary Troops and Military Families.

Social Entrepreneur Makes a Difference in the Lives of 100,000 Children