The Alaska Outer Continental Shelf Region of the Bureau of Ocean Energy Management (BOEM) is offering a cooperative agreement to evaluate implications of findings from a model wave energy project for feasibility studies in other coastal regions of Alaska, including extensions onto the OCS. 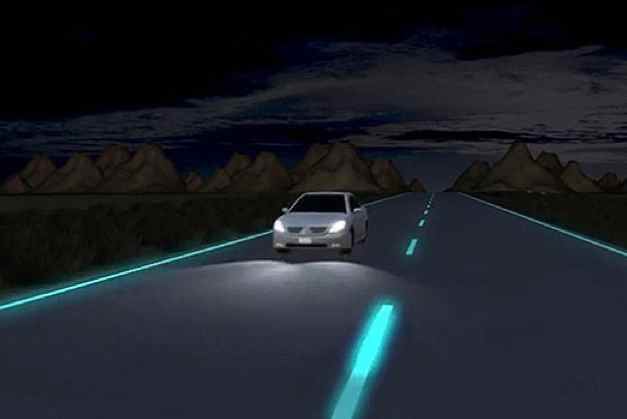 How's Your Community Doing?
Check Out it's
Community Vital Signs
study will integrate and extend offshore environmental feasibility studies to fully assess the economic viability of wave energy projects in the remote coastal community of Yakutat, Alaska, and to support a State of Alaska effort to complete the feasibility studies initiated and funded by the Alaska Energy Authority and the City and Borough of Yakutat.

The demonstration project will support meeting environmental regulatory requirements and thereby evaluate the implications for projects in other waters of coastal Alaska.

The mission of BOEM is to manage the exploration and development of the nation's offshore resources in a way that appropriately balances economic development, energy independence and environmental protection through oil and gas leases, and renewable energy development.

The decision-making behind the management of the nation's offshore resources is supported through environmental reviews and associated studies.

The Program Announcement describes the specific project that may be awarded to the universities or eligible groups identified.

All awards are premised on receipt of an acceptable proposal.

This is not an open solicitation for proposals.
Related Programs

Social Enterprise Soapbox on Discussing Key Issues in the Sector

Back of Pack Warnings Create Little Effectiveness on Young Smokers

South Dakota Parties Give Thumbs Up On Economic Development

A Conceptual Framework Can Get Kids to Eat More Vegetables

Additional Information of Eligibility:
This Funding Announcement is not a request for applications.

This announcement is to provide public notice of the National Park Service (NPS), intention to fund the following project activities without competition.