Federal jurisdiction starts at 3 nautical miles (nm) offshore of most states, except off Texas and the Gulf coast of Florida, where 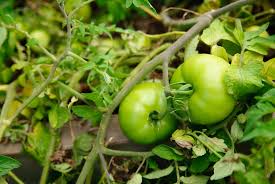 BOEM has the sole authority to negotiate, on a noncompetitive basis, the rights to OCS sand, gravel, and shell resources for shore protection, beach or wetlands restoration projects, or for use in construction projects funded in whole or part by, or authorized by, the federal government.

These agreements (or leases) are issued through BOEM’s MMP.

Better understanding fishes’ use of habitats and sand features is important for BOEM’s Marine Minerals Program (MMP) to evaluate the use and management of sand borrow areas in federal waters.

Most federal waters also serve as Essential Fish Habitat (EFH), which are waters important to fish for growing and reproducing.

One federally managed group known as highly migratory species, or HMS, include fish such as tunas, sharks, swordfish, and billfish; these species have EFH throughout the Atlantic OCS.

One particular lease area of interest is Sandbridge Shoal off Virginia, that has been used by multiple stakeholders to rebuild beaches.

Several species from the HMS group have designated EFH on Sandbridge Shoal, though EFH characteristics for many HMS life stages are still unknown .

HMS often fill an important ecological role near the top of food webs; many are also important to recreational, charter, and commercial fishing industries.

In a 2018 consultation on dredge impacts to EFH at Sandbridge Shoal, NMFS emphasized the need for more research on the potential effects to HMS, including reproductive behaviors.

Currently, there are 12 species from the HMS group that have EFH designated on Sandbridge Shoal .

Of these, BOEM has identified a subset of “high priority” HMS that may be more vulnerable to dredging due to their direct or indirect dependence on the benthic environment
Related Programs 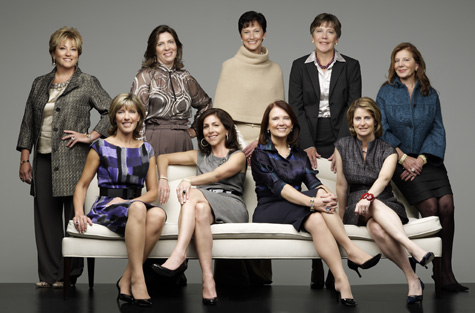