American Indian/Alaska Native (AI/AN) communities are composed of numerous distinct tribes, bands, and villages; many of these groups reside in North America as sovereign nations. 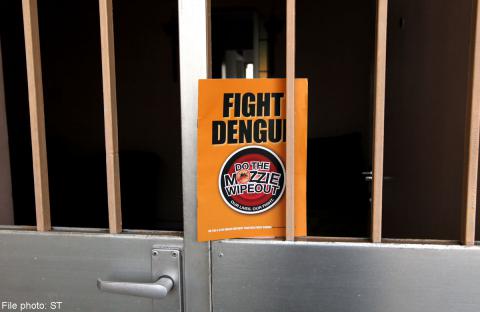 How's Your Community Doing?
Check Out it's
Community Vital Signs
lasting fundamental characteristic of North American tribes is a rich culture whether founded in language, ceremony or traditions.

Families are the fundamental building blocks of AI/AN communities and essential in preserving the culture within tribes.

Equally important, the family unit is essential in building resilience in younger generations.

Culture and community are important factors to consider in the pursuit of improving the health and wellbeing of AI/ANs.

Approximately 71% of the 5. 4 million AI/ANs now live in rural, urban or suburban areas rather than on reservations.

An estimated one in ten AI/AN children meet the diagnostic criteria for PTSD.

Violence, including intentional injuries, homicide, and suicide, accounts for 75 percent of deaths of AI/AN youth ages twelve to twenty.

The high school dropout rate for AI/ANs is 1 4. 6%, or twice the national average.

All of these factors contribute to significant health disparities for Native populations.

The future of American Indian communities relies heavily on the health and wellbeing of its youth.

OMH recognizes the negative health impact associated with historical and generational trauma within AI/AN communities, particularly adolescents who continue to struggle with suicide and substance misuse that contribute to low academic achievement.

Studies suggest the incorporation of traditional cultures and engaging youth in Native teachings as an effective public health approach to address resiliency and protective factors .

Additional Information of Eligibility:
Eligible Applicants Only the following types of organizations are eligible to apply for this opportunity: Native American tribal governments (federal and/or state recognized) Native American tribal organizations (other than federal or state recognized tribal governments) Tribal Colleges and Universities Alaska Native-Serving Institutions Tribal Epidemiology Centers Urban Indian Health Programs Urban Indian Organizations A signed letter from the authorized representative must accompany the application; it should include documentation establishing the authorized representativeÃÂÃÂÃÂÃÂ¢ÃÂÃÂÃÂÃÂÃÂÃÂÃÂÃÂs authority to apply for and administer the grant funds on behalf of the tribe or organization.

Eligible tribesÃÂÃÂÃÂÃÂ¢ÃÂÃÂÃÂÃÂÃÂÃÂÃÂÃÂ status as a federally-recognized tribe will be verified through the list published by the Bureau of Indian Affairs, which may be found at http://www.bia.gov/cs/groups/webteam/documents/document/idc1-029026.pdf.

Eligible tribes whose status is a state-recognized tribe must include a letter of recognition from their state.