However, large portions of the property still retain high biological values, as shown by the presence of a federally listed species,

Although the property must be managed to serve the military mission, the property has also been managed for the benefit of these listed species.

In fact, DFSP San Pedro, in part due to its careful land management and stewardship of the PVBB, hosted the last known remaining wild population of PVBB until recent reintroduction efforts.

DFSP San Pedro also supports research and captive rearing, which will allow reintroduction of the PVBB to other, historically occupied locations.

The PVBB was rediscovered on DFSP San Pedro in 1994 after 10 years of presumed extinction.

This butterfly was historically only known from the Palos Verdes Peninsula, and its rediscovery on DFSP, San Pedro prompted immediate action by the Department of Defense (Defense Logistics Agency and Department of the Navy), which instituted a conservation program to bring this butterfly back from the brink of extinction and thereby fulfill its obligations under the Endangered Species Act.

The success of this conservation program has been one of the Department of Defense’s most noteworthy, and has generated considerable press and recognition by the United States Fish and Wildlife Service.

As stated within the BO, DFSP San Pedro is required to maintain a captive breeding program to support PVBB protection and recovery.

As such, DFSP San Pedro has committed, but not limited, to:
1) Continue to fund the existing onsite captive breeding program that was initiated during consultation for the Chevron pipeline project [Formal Section 7 Consultation for the Chevron 1-8” Pipeline and Associated Government Pipeline Projects, Defense Fuel Support Point, San Pedro, Los Angeles County, California (1-6-96-F-09)); 2) Provide annual reports to the California Fish and Wildlife Office (CFWO) that include techniques, results and proposed changes for the captive breeding program; 3) Support maintenance of secondary PVB rearing facilities to protect against catastrophe; 4) Continue to share PVBB information with others who are trying to establish habitat and PVBB populations.

This proposed cooperative agreement continues the captive rearing and population surveys which are integral for ensuring the continued survivorship of this species.

The efforts include continued rearing and breeding of captive stock at both primary (Defense Fuel Support Point) and secondary (Moorpark College, Moorpark, California) sites identified by the United States Fish and Wildlife Service.

Please see the statement of work for the full description of work, provided as a separate attachment.

Additional Information of Eligibility:
Any potential cooperator who qualifies under DoDGARS Part 34 or 2 CFR 200 is eligible to apply. 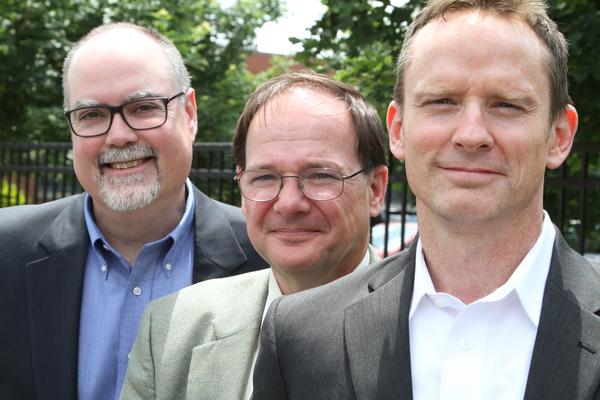