The Sonoran Pronghorn (Antilocapra Americana sonoriensis), found within areas of Marine Corps Air Station (MCAS), Yuma, was one of the first species to gain Endangered Species Act (ESA) protection in the U. S. and is recognized by a number of federal, state, and international lists. 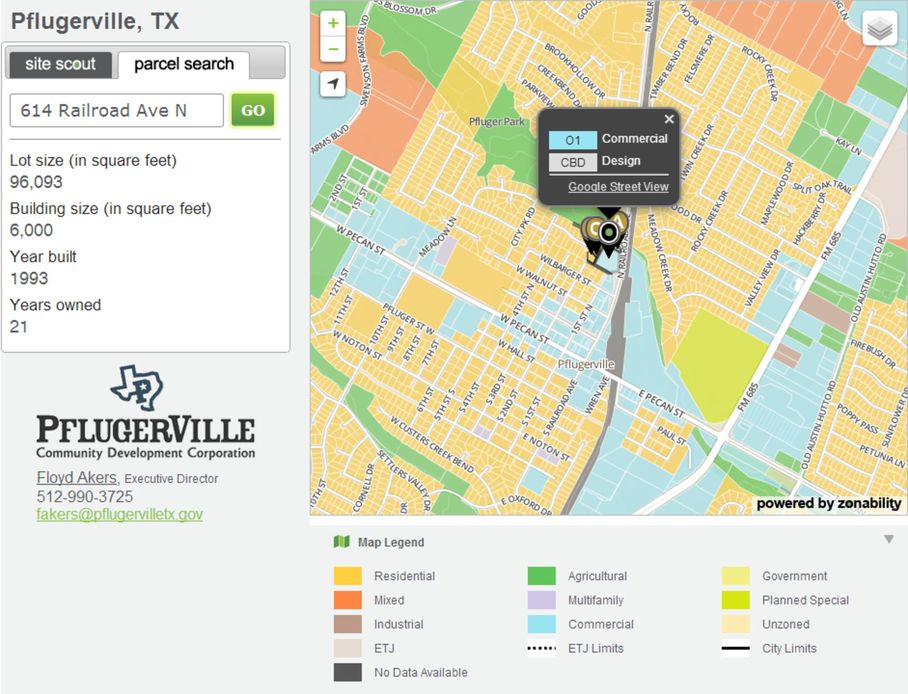 
as endangered throughout its range on 11 March 1967 (32 FR 4001) under the Endangered Species Preservation Act of 15 October 196 6. It was subsequently included on a list of endangered species published in 1967, and in the Endangered Species Conservation Act of 197 0. When the ESA was signed into law in 1973, the Sonoran pronghorn was placed on the list as an endangered species under Section 4(c)(3) of the ESA, the “grandfather clause.” Sonoran pronghorns are historically found throughout most of southwestern Arizona, southeastern California, and northwestern Sonora, Mexico.

Recovery efforts officially began in 1975 with the first meeting of the Sonoran pronghorn recovery team.

In summer 2002, the U. S. population of Sonoran pronghorn was almost extirpated due to the most severe drought on record in southern Arizona.

In response to the near extirpation of the U. S. population, the USFWS, Arizona Game and Fish Department (AZGFD), MCAS Yuma, and other cooperating agencies began aggressive conservation actions including construction of water developments and forage enhancement plots, supplemental feeding, and a captive breeding program.

The Flat-tailed Horned Lizard (Phrynosoma mcallii) has the most limited distribution of any horned lizard species in the U. S. It is found in the Colorado Desert in California, Arizona and Mexico and also within MCAS Yuma.

In 1980, the flat-tailed horned lizard in California was designated a sensitive species by the Bureau of Land Management.

But it was not until 1993 that the U. S. Fish and Wildlife Service finally proposed listing the lizard as a threatened species.

The Flat-Tailed Horned Lizard Interagency Coordinating Committee (FTHL ICC) and Management Oversight Group (FTHL MOG) are comprised of representatives from multiple state and federal agencies, including the Department of Navy.

These groups (FTHL ICC and FTHL MOG) have taken on the responsibility of monitoring and coordinating management and research on the FTHL throughout their distribution in Arizona, California, and Mexico (FTHL ICC 2003).

In 1993 the USFWS proposed FTHL for listing as a threatened species and subsequently withdrew the listing in 200 3. The withdrawal was in part determined based on the management agreements already in place by the FTHL ICC and FTHL MOG.

In 2007, the FTHL ICC developed protocols for long-term monitoring of FTHL throughout the areas considered Management Areas (MAs) with the Rangewide Management Strategy (RMS).

The monitoring objectives were established to provide the FTHL ICC with information regarding the current status of FTHL populations.

This proposed Cooperative Agreement intends to continue its multi-year partnership with AZGFD for joint management of the Sonoran Pronghorn captive breeding pens and monitoring of flat-tailed horned lizards (FTHL).

This partnership between MCAS Yuma and AZGFD has most recently been formalized through separate Cooperative Agreements N62473-15-2-0018 and N62473-15-2-0020 executed in 2015, both awarded and performed by Naval Facilities Engineering Command Southwest.

Both actions are currently in its last year of service and a re-procurement of services to renew the required service is necessary to continue conservation efforts.

Moreover, the two services will be consolidated into one Cooperative Agreement since both will be sole sourced to AZGFD in accordance with Section 101(d)(2) of the Sikes Act (16 U.S.C.

Through Ecotourism, Poverty is Reduced near Protected Parks

Additional Information of Eligibility:
This Cooperative Agreement is intended to be sole sourced to AZGFD in accordance with Section 101(d)(2) of the Sikes Act (16 U.S.C. 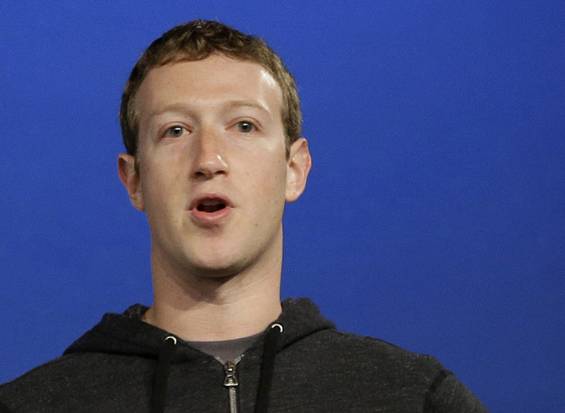 A Dallas News editorial explains how younger generations are reshaping philanthropy and making their own valuable contributions to society.