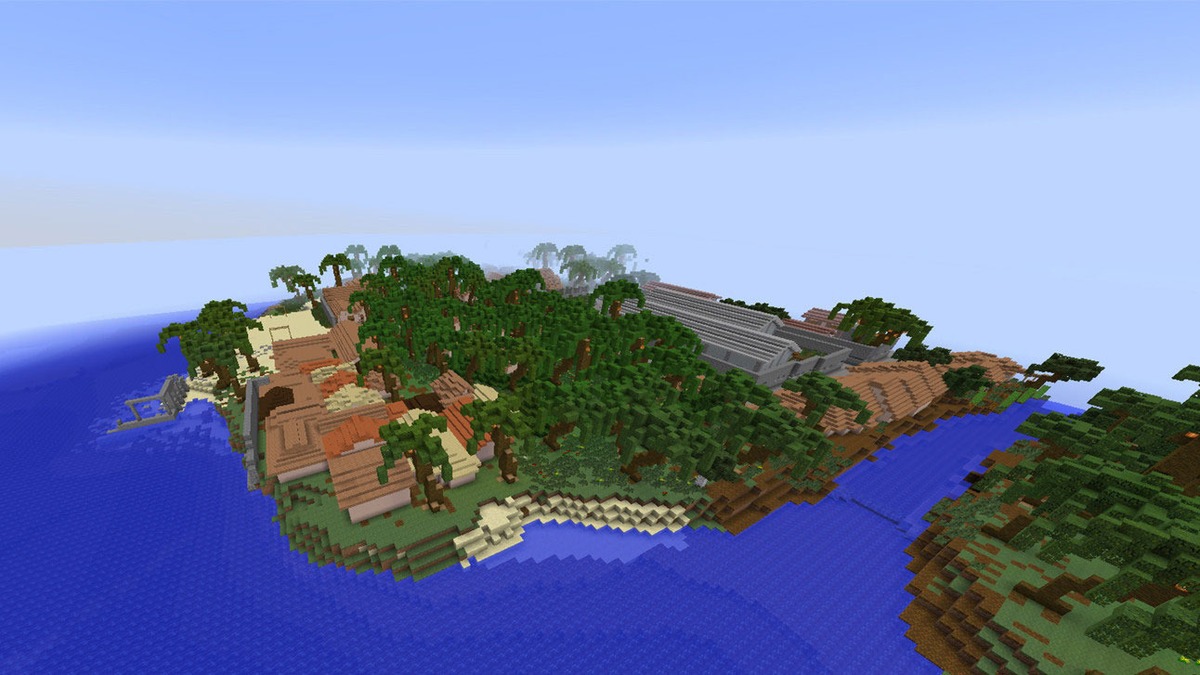 How's Your Community Doing?
Check Out it's
Community Vital Signs
and Infusion 2015 (SpaceTech-REDDI-2015), on February 25, 201 5. The solicitation is available by opening the NSPIRES homepage at http://nspires.nasaprs.com/ , selecting "Solicitations," then selecting "Open Solicitations," and, finally, selecting "Early Career Faculty (ECF)." STMD, and the Space Technology Research Grants Program in particular, seek proposals from accredited U. S. universities on behalf of faculty members beginning their independent careers.

This solicitation is focused on supporting outstanding faculty researchers early in their careers as they conduct space technology research of high priority to NASA's Mission Directorates and STMD.

NASA is seeking proposals that plan to pursue innovative, early-stage space technology research in the topic areas specifically enumerated in the solicitation.

Our Nation's universities couple fundamental research with education, encouraging a culture of innovation based on the discovery of knowledge.

Universities are, therefore, ideally positioned to both conduct fundamental space technology research and diffuse newly-found knowledge into society at large through graduate students and industrial, government, and other partnerships.

STMD investments in space technology research at U. S. academic institutions promote the continued leadership of our universities as an international symbol of the country's scientific innovation, engineering creativity, and technological skill.

Only accredited U. S. universities are eligible to submit proposals on behalf of their outstanding new faculty members who intend to develop academic careers related to space technology.

The proposed research project must be led by a single, eligible Principal Investigator (PI).

The PI must be a recent Ph.D.

recipient, defined as having graduated on or after, 200 8. The PI must be an untenured Assistant or Associate Professor on the tenure track at the sponsoring U. S. university at the time of award.

The PI must be a U. S. citizen or have lawful status of permanent residency (i.e., holder of a U. S. Permanent Resident Card, also referred to as a Green Card).

A PI may submit only one proposal in response to this solicitation.

The PI may not be a current or former recipient of a Presidential Early Career Awards for Scientists and Engineers (PECASE) award.

The PI must be the primary researcher on the effort.

Co-Investigators are not permitted.

NASA encourages submission of ECF proposals on behalf of early career faculty members at all institutions and especially encourages women, members of underrepresented minority groups, and persons with disabilities to apply.

Awards are planned to start in fall 201 5. NASA plans to make approximately 6-8 awards as a result of this ECF solicitation, subject to the receipt of meritorious proposals.

The actual number of awards will depend on the quality of the proposals received; NASA reserves the right to make no awards under this solicitation.

All proposals must be submitted electronically through NSPIRES or through Grants.gov (www.grants.gov) by an authorized organizational representative.

Notices of Intent (not mandatory) are due by March 20, 201 5. Proposals are due on or before April 17, 201 5. Detailed submission instructions are provided in the solicitation.

Potential proposers and their proposing organizations are urged to familiarize themselves with the submission system(s), ensure they are registered in NSPIRES, and submit the required proposal materials well in advance of the deadline.

Technical and programmatic comments and questions may be addressed by e-mail to the Space Technology Research Grants Program Executive, Claudia Meyer, at hq-ecf-call@mail.nasa.gov .

Procurement questions may be addressed by e-mail to the procurement point of contact on this solicitation, Carl T.

Responses to inquiries will be answered by e-mail and may also be included in the Frequently Asked Questions (FAQ) document located on the NSPIRES page associated with the solicitation; anonymity of persons/institutions who submit questions will be preserved.

Contending Heroes for the Social Enterprise Champion of 2013

Better For Babies: A Study of State Infant and Toddler Child Care Policies

Social Enterprise Hopes to Improve Sanitation and Hygiene in Underprivileged Areas
Obtain Full Opportunity Text:
Click on the following link to see the full text of the announcement for this funding opportunity.

Additional Information of Eligibility:
See "Description" below or Full Announcement for clarification.