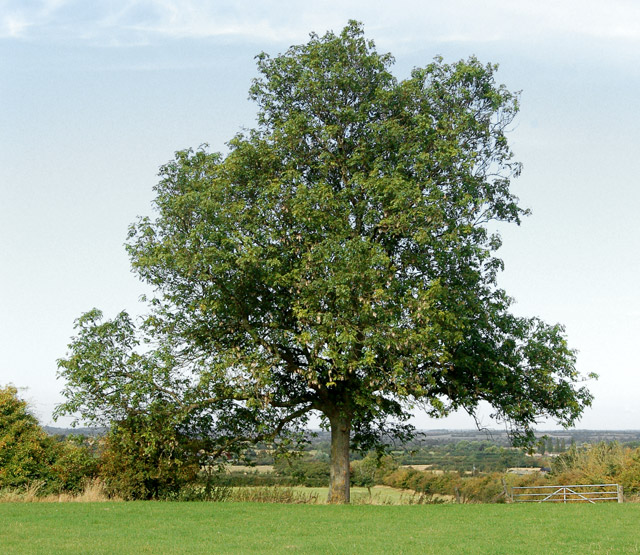 These awards are intended to support coral reef conservation projects in shallow water coral reef ecosystems, including reefs at mesophotic depths, in American Samoa, the Commonwealth of the Northern Mariana Islands, Florida, Guam, Hawaii, Puerto Rico, the U. S. Virgin Islands, and coral-dominated banks in the U. S. portions of the Gulf of Mexico.

Projects may be proposed in the Northwestern Hawaiian Islands and the U. S. Pacific Remote Island Areas, but these locations are not considered geographic priorities under this announcement.

Proposals submitted to this competition must address at least one of the following four categories:
1) Fishing Impacts; 2) Land-Based Sources of Pollution; 3) Climate Change; and 4) Local and Emerging Management Issues.

Each category is described in more detail in the Federal Funding Opportunity announcement.

How Charitable and Commercial Purposes Can Partner to Create Common Goals

President Obama Stops By 1776, \"An Incubator for All Sorts of Tech Startups\"

Scope and State of Civil Society in South Africa

§ 200.64, which includes counties, municipalities, and cities) and Indian tribal government agencies are eligible to apply for funding under this funding category.

U. S. federal agencies, state, territory, and commonwealth governments and Regional Fishery Management Councils are not eligible to apply under this funding announcement, as NOAA funds their coral reef work in separate programs.


Contact:
For administrative or technical questions regarding this announcement, contact the competition manager: Liz Fairey. She can be reached by phone at 301-427- 8632, by fax at 301-713-1594, by email at Liz.Fairey@noaa.gov or by mail at: Liz Fairey, NOAA Fisheries Office of Habitat Conservation, 1315 Eas