Approximately 85% of tsunamis are triggered by earthquakes.

However, in some locations of the country meteorologically-generated waves with the same characteristics as tsunamis (or, "meteotsunamis") have historically posed a greater threat than the well-known earthquake-generated tsunami.

Presently, no system is in place in the U. S. which monitors for the phenomena and alerts coastal residents to the threat.

The NOAA Tsunami Program recognizes the need to research the possibility of developing a meteotsunami warning capability.

This RFA requests research to address four primary objectives:
1) Identify the causative forces and pre-cursor environmental conditions which have generated meteotsunamis historically; 2) Define the observational systems, communications, and processing systems necessary to evaluate meteotsunami formation prior to impact along a coast; and 3) Develop a protocol for issuing meteotsunami warnings along the U. S. coas
Related Programs

Preschool Implications of the Fiscal Cliff

Charity Leaders Hope to Draw from $48 Billion Share of Wealth

New CoC VP to Focus More on Job Creation
Obtain Full Opportunity Text:
CLICK ON THE FULL OPPORTUNITY BUTTON LOCATED AT THE TOP OF THIS PAGE. 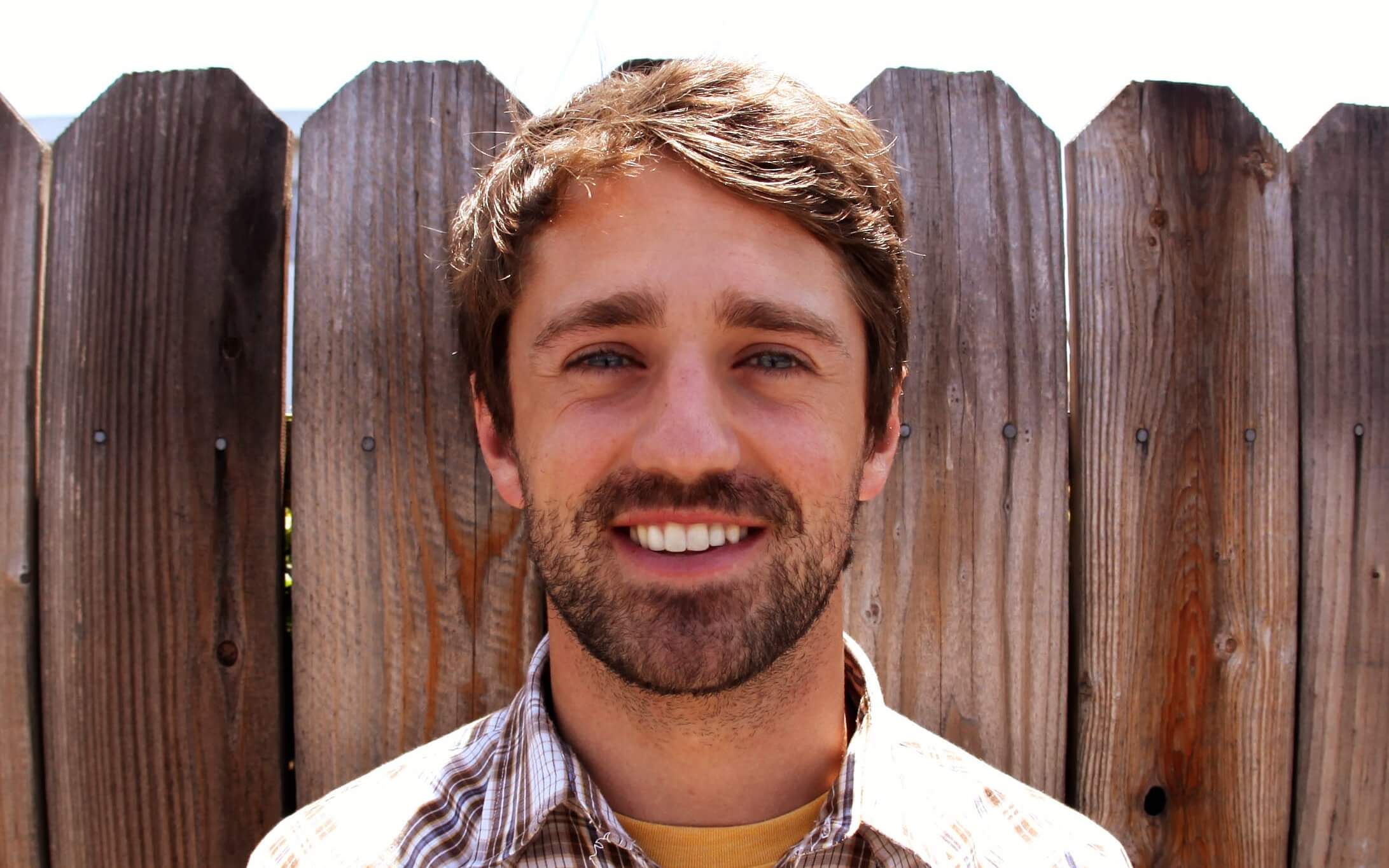