The National Park Service’s (NPS) Semiquincentennial Grant Program will support the physical preservation of a broad variety of cultural resources associated with the founding of America as a nation in commemoration of the country's semiquincentennial (250th anniversary). 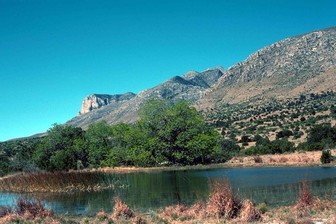 How's Your Community Doing?
Check Out it's
Community Vital Signs
will preserve National Register listed, State owned, cultural resources related to the founding of the nation.

These grants are funded by the Historic Preservation Fund (HPF), administered by the NPS, and will fund physical preservation to National Register listed historic properties including buildings, sites, structures, objects, or historic districts.

Grants are awarded through a competitive process and do not require non-Federal match, though match may be considered as a competitive factor.
Related Programs

A03
Cultural Heritage
A04
History & Historical Programs
A07
Museums

Five Ways to Beam a Social Message Around the World

Budget Cuts Affect the Most Destitute of Families

Grants are not available for sites or collections owned by the NPS. Important noteWhile eligible applicants include the groups identified above, the property (resource) that will be the subject of grant-assisted work must be owned by a State government. For purposes of this program, “State” includes the United States, Territories, Freely Associated States, and the District of Columbia.