The purpose of this funding opportunity announcement (FOA) is to stimulate research in the interplay between cell death pathways in nave and drug resistant cancers. 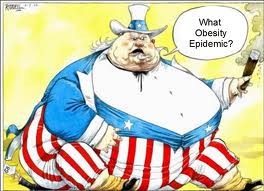 Evasion of cell death mechanisms is one of the hallmarks of cancer contributing to tumor progression, metastases and resistance to therapy.

Recent studies show that the machinery to activate different forms of cell death coexists in cells but the crosstalk of cell death pathways in cancer has not been systematically studied.

Planned Parenthood to Get Federal Funds for Insurance Enrollment

Roshan, the first telecommunications company that transformed the “luxury” of a phone call in Afghanistan into an everyday convenience,  became the first-ever, certified Benefit Corporation in the Middle East.