The United States Agency for International Development (USAID) is seeking applications for a Cooperative Agreement from qualified U. S. and Non-U. S. organizations to fund an Activity entitled Inclusion for Peace.

Through this activity, USAID’s Office of Vulnerable Populations (OVP) seeks 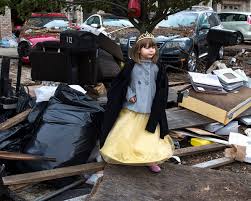 
to support the efforts of an organization to foster social and economic inclusion of Afro-Colombian and Indigenous communities that have been severely affected by conflict, with a special emphasis within that community on people with disabilities, LGBTI population, and women victims of gender-based violence by:
1) Enhancing government capacity to respond to ethnic communities affected by conflict and increasing the communities’ engagement in peacebuilding efforts; 2) Reducing vulnerability to income poverty by increasing access to economic opportunities; and 3) Increasing awareness and respect for ethnic diversity.

A Recipe for Creating Healthier Neighborhoods

Health Intervention in Low-Income, Rural US Communities is Possible

Asian Community as Least Segregated Minority Group in US 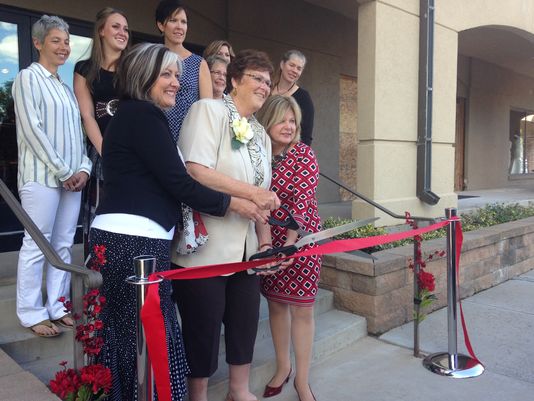