Below is a sample list, though not exhaustive, of the types of series television the Department will consider funding:

Example 1: Reality series, twelve half to-one-hour episodes, about America seen through the eyes of young Arabs, designed to reach the 25 and under 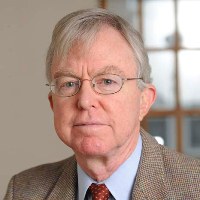 o The aim of the series would be to show the interest of each member of the cast leading to specific interfaces and encounters in America with counterparts of similar interests.

o The goal of the series will be to present a new vision of the United States -- its vibrancy and diversity, as well as its values to the people of the Arab world.

o In consultation with the International Academy of Television Arts & Sciences, seek out indigenous producers, writers and directors of current serial dramas with a proven track record and top audience ratings on pan Arab free-to-air satellite channels, who would like to focus part of the drama story on America and Americans? personal relationships with Saudis in the United States.

Example 3: Develop an original serial television drama in partnership with a major pan Arab free-to-air satellite channel for Saudi Arabia and the 23 Arabic speaking countries and territories of the MENA region.

Produce a serial drama that attracts audiences for the network and enhances the possibility of a better life for all who find its entertainment irresistible.

o Create a serial drama that will imbed the values necessary for a more open society, one that respects, for instance, pluralism, equal opportunity and the role and status of women.

The drama must have a positive goal; a world in which the use of violence to achieve political, religious, or social objectives is no longer acceptable.

It must support constructive alternatives to violent extremism.

The series must be constructed in a way that adapts the popular genre of that part of the world into a compelling, must-watch experience.

A New Law that Awards Incentives to Employ the Homeless

Additional Information of Eligibility:
Eligibility is open to for-profit and not-for-profit organizations and for non-U. S. entities.

Eligibility is not open to college students or single individuals.
Applicants must have demonstrated expertise in the production of prime-time multi-episode television documentary, reality and/or entertainment serial dramas for network/satellite television, as applicable to individual funding opportunities herein.

Applicants must have documented national/international broadcast placement success of series television programming at the network or broadcast satellite level.

Applicants must have proven successful prior or existing production and broadcast agreements for television programming with major pan Arab free-to-air satellite channels for Saudi Arabia and the 23 Arabic speaking countries and territories of the MENA region and satellites channels that reach residual Arabic speaking markets in Europe and Asia.

Applicants for the design and production of serial television dramas must have demonstrated success employing the Sabido entertainment-education strategy.

Applicants may submit proposals for more than one category. 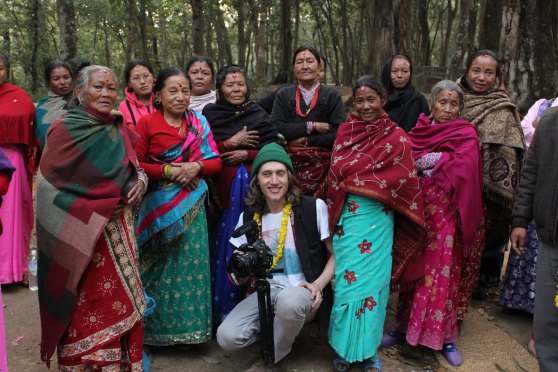