Quantum computing (QC) has the potential to transcend classical limits of computing in applications of interest to the Intelligence Community (IC) and the DoD. 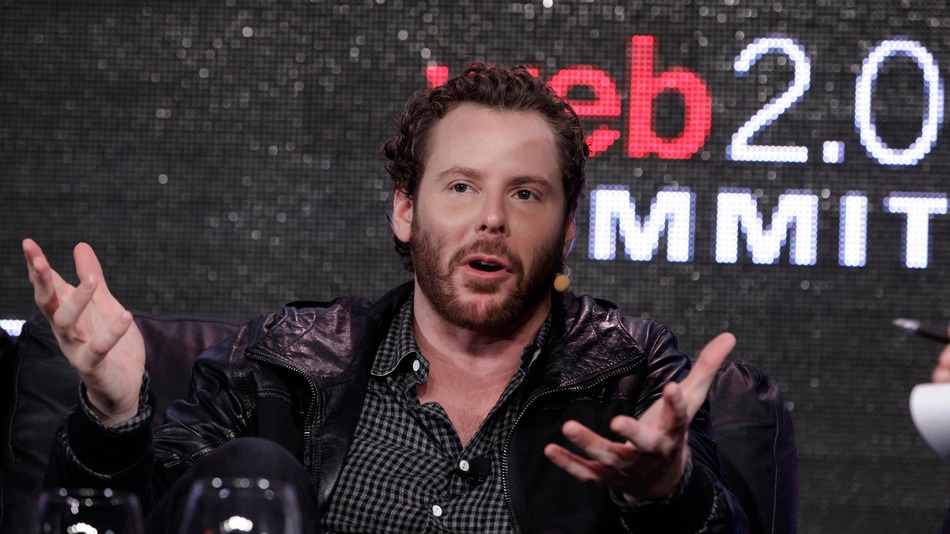 How's Your Community Doing?
Check Out it's
Community Vital Signs
and entanglement[2],[3] properties but are also subject to noise and couplings to the environment, all of which weaken coherence and lead to the loss of quantum information during computation and thus produce computational errors.

Fortunately, qubits may be organized into computational units called logical qubits (LQs) that work to preserve quantum information and coherence by detecting errors within their boundaries, identifying corrections, and admitting repairs, all while maintaining fault tolerance.1,2 Theoretical and experimental advances in quantum error correction2 (QEC) have led to several demonstrations of fault-tolerant (FT) logical qubits in recent years across different hardware platforms.

A further step towards universal, fault-tolerant quantum computing2 (UFTQC), however, comes by engaging separate LQs into entanglement, all while sustaining coherence and the protections of fault tolerance.

These accomplishments will lay the cornerstone for realizing the full potential of QC and make a profound advance on the path to UFTQC.

The program is divided into four (4) phases, outlined in Table 1, Table 2, and Table 4, and described in detail in Section A.

Broadly, ELQ seeks to develop and demonstrate schemes that preserve FT properties throughout an operational sequence that incorporates LQ entanglement.

Importantly, the schemes must also exhibit modularity, where the entangled ensemble is built from, and separable into, decoupled, independently-operable LQs residing on the same physical platform.

Modularity is also reinforced by the Program’s structure, with LQs being established separately during the first through third years of the Program before proceeding with entangling operations.

We define modularity in Section A.

2. 1. 2 and Box A in connection with architectural requirements.

While limited theoretical work exists, FT logical entanglement from the engagement of separate LQs is a frontier topic providing new ground for theory and practice to meet, cooperate, and evolve toward an objective critical to UFTQC.

Achieving high-fidelity, maximally-entangled logical states, as evidenced, for example, by teleportation3 success rates of 95% or higher, is an ambitious yet attainable target in consideration of continuing advances in state-of-the-art performance of quantum hardware and related controls.

The challenges—spanning developments of hardware, software, QEC protocols, benchmarking protocols—awaiting this deeper excursion into QC will be considerable.

Successful teams will be interdisciplinary, adept at working at the interfaces between the disciplines involved, and capable of executing ground-breaking results.

Additional Information of Eligibility:
Eligible applicants under this BAA include Institutions of Higher Education (foreign and domestic), nonprofit organizations, and for-profit concerns (large and small businesses).

Proposals are encouraged from Historically Black Colleges and Universities (as determined by the Secretary of Education to meet requirements of Title III of the Higher Education Act of 1965, as amended (20 U.S.C.

§1061)) and from Minority Institutions defined as institutions “whose enrollment of a single minority or a combination of minorities exceeds 50 percent of the total enrollment.” [20 U.S.C.

However, no funds are specifically allocated for HBCU/MI participation.