Find a SBDC Office Near You 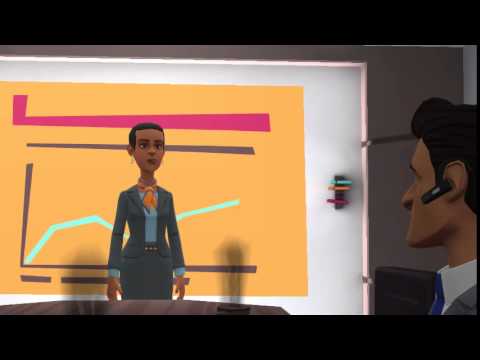 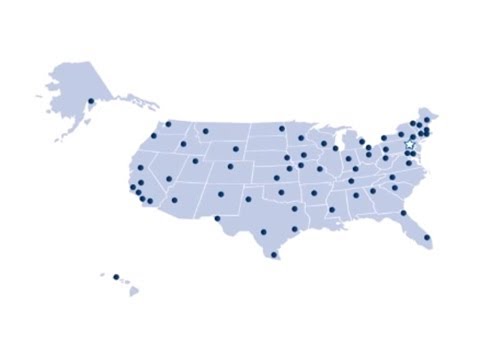 If you're looking for a way to help your business grow, now would be a good time to understand how the government can help you with your small business needs.
How The Government Can Help Your Small Business

The Small Business Administration is largely responsible for providing indirect financial assistance to entrepreneurs and small business establishments. In most cases, the primary role of the SBA is to provide several financial assistance program to small business that have been specially designed to meet essential financing needs.
SBA - Small Business Investment Companies

The agriculture industry is one of the key players in the sustenance of a stable economy. For this reason, the United States government has pioneered in aiding the growth and expansion of the industry.

The California Housing Finance Agency, otherwise known as CalHFA, is an independent, self-supporting agency that was chartered to as the State's affordable housing bank to make low interest rate loans through the sale of tax-exempt bonds; with these bonds being repaid by revenues generated through mortgage loans, instead of taxpayer dollars.