The National Institute of Food and Agriculture, otherwise referred to as NIFA, is a United States federal government agency operating under the Department of Agriculture. The creation of NIFA was mandated in the Food, Conservation, and Energy Act of 2008.

The grants and programs of the NIFA are all geared towards the achievement of its general agency mission which is "to advance knowledge for agriculture, the environment, human health and well-being, and communities by supporting research, education, and extension programs."

In keeping with this mission, the National Institute of Food and Agriculture has recently constituted the Alaska Native-Serving and Native Hawaiian-Seving Institutions Education Competitive Grants Program wherein it intends to award funds in an attempt to support education, applied research, and several other related community development programs.

The program wills to address unique educational needs that is relative to each institution. Granted that these needs, however, fall within a broadly defined arena of food and agricultural sciences-related disciplines.   (continued...)

Nursing Degree Applications Up, But Demand Still Exceeds Supply
For the fifth year in a row, applications have increased for schools offering a nursing degree according to American Association of Colleges of Nursing. Unfortunately this continuing increase still c...

National Science Foundation's Smart Health and Wellbeing Program
The National Science Foundation has constituted the development of the Smart Health and Wellbeing (SHB) Program wherein they intend to address scientific and technical issues that would pave the way towards the transformation of the healthcare process from being rather reactive and hospital centered into becoming preventive, proactive, evidence-based, patient-centered and focused on the wellbeing of the person rather than his/her disease.

Grants From The Department Of The Interior
The United States gives great importance to the natural resources of the country, including federal lands and cultural heritage and native tribal communities. In fact, the federal government has constituted an independent agency that would be responsible for the management and conservation of these resources. 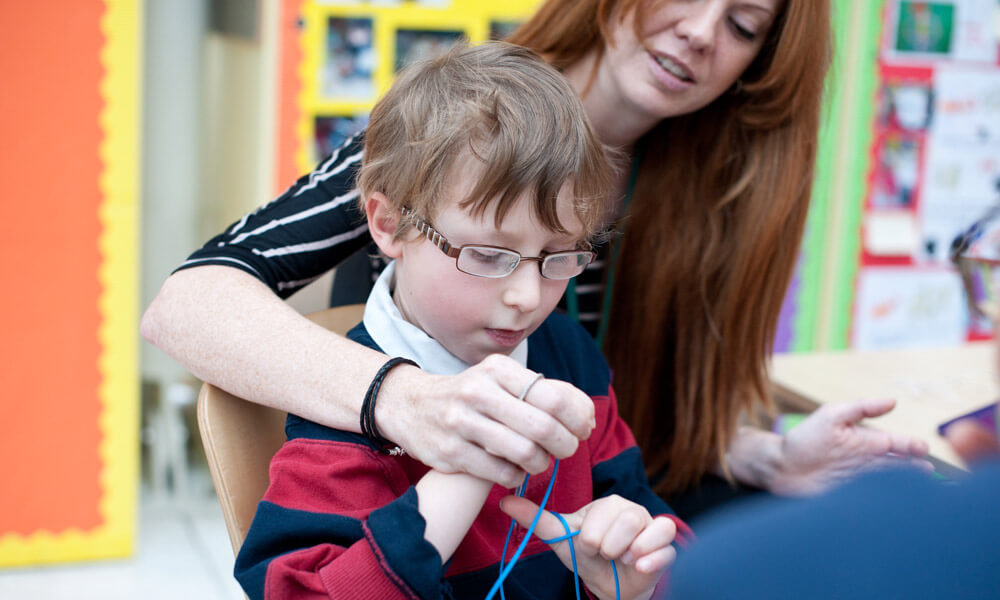 Breathe Magic, an international program that incorporates specially adapted magic tricks and performance skills into therapy programs to improve physical and mental health outcomes for people of all ages, will be working or the benefit of children in Australia.