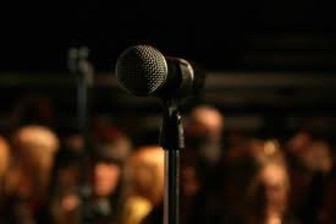 In a study conducted by the Asia Pacific Foundation of Canada, "Financing For Social Entrepreneurship in Peru," finds that social enterprises in Peru have to a large extent relied on their founders,...more

Hikurangi, a registered charity founded in 2008 and has since morphed into a social enterprise incubator, has bagged a $1.27 million to fund main programs: countrywide workshops and clinics, advisory services, incubation, and a social enterprise accelerator pilot.

Financing for Social Entrepreneurship in Peru