*THIS IS A REQUEST FOR COMMENTS ONLY.

A formal application will be released at a later date.

Please address all comments to ASHAApplications@usaid.gov.** The United States Government, as represented by the Office of American Schools and Hospitals Abroad (USAID/ASHA), is seeking to support 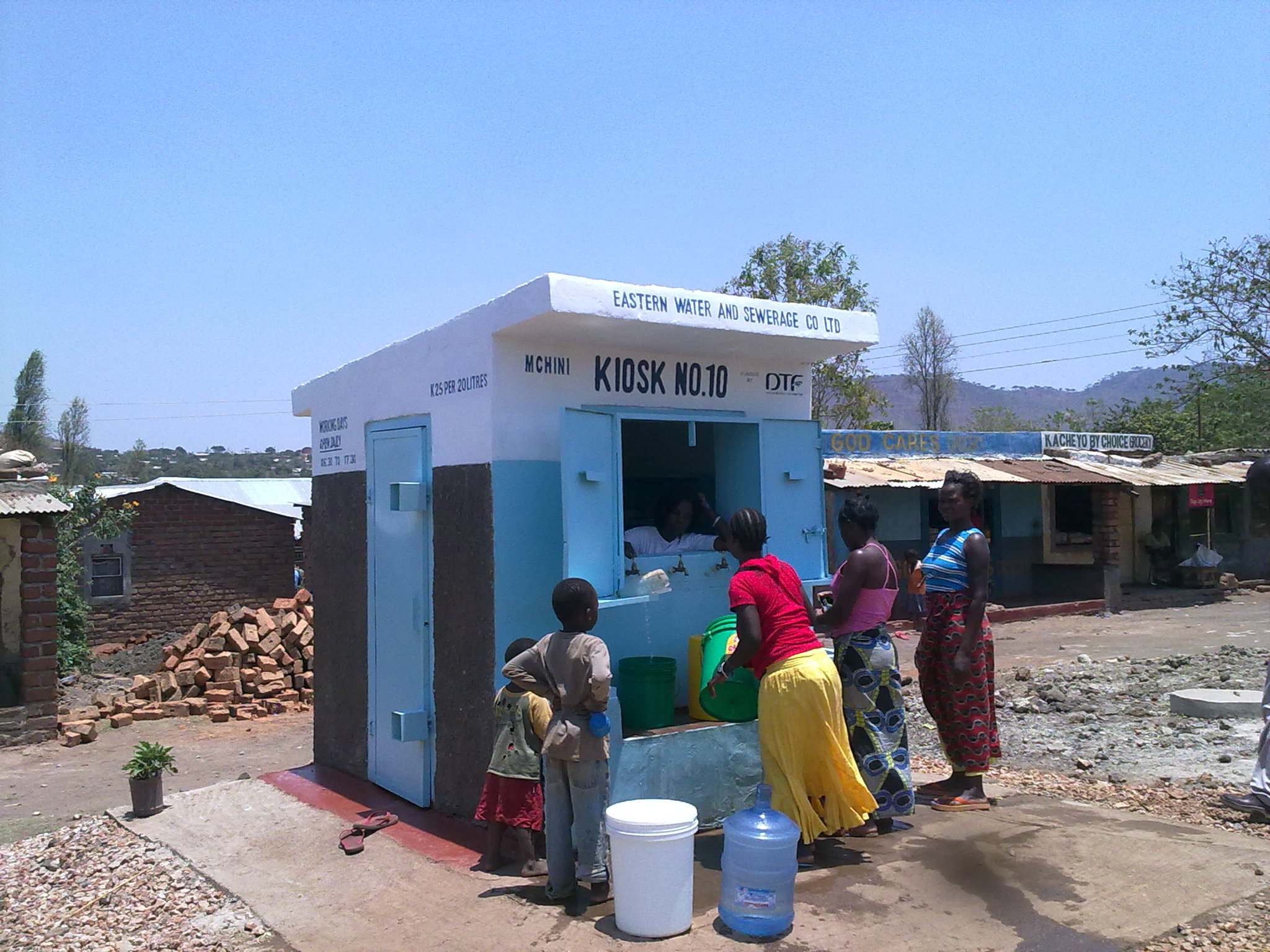 
or stimulate activities from any U. S. non-profit, nongovernmental organization to implement activities as described in this Annual Program Statement.

Special Brunch for Homeless Mothers and Children in Columbus

Percentage of Nonbank Credit Use Rise among US Households

Effects of the Federal Budget Cut Won\'t be Immediately Felt

Teen Energy Drink Use Associated with Substance Use

Youth in Philanthropy to Teach Next Generation About Giving Back

Additional Information of Eligibility:
Please see the APS for full information regarding eligibility. 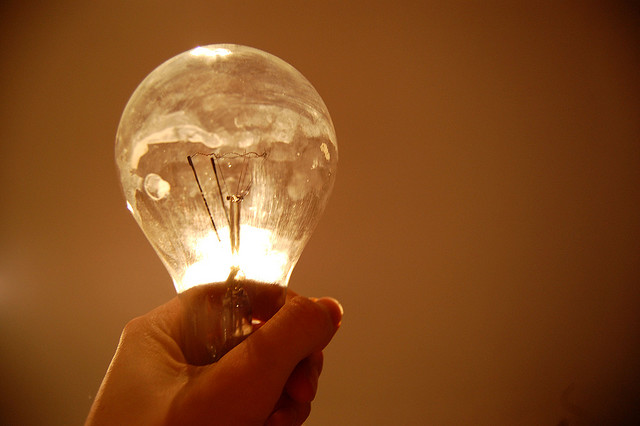 What are social enterprises’ role in society? The Guardian conducts a panel to answer and discuss this issue on 3 April at 12:00 pm – 1:30 pm.