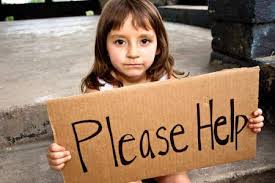 
because information about his prohibiting mental health history was not available to the NICS, and the system was therefore unable to deny the transfer of the firearms used in the shootings.

The NIAA seeks to address the gap in information available to NICS about such prohibiting mental health adjudications and commitments, and other prohibiting factors.

Filling these information gaps will better enable the system to operate as intended to keep guns out of the hands of persons prohibited by federal or state law from receiving or possessing firearms.

The automation of records will also reduce delays for law-abiding persons to purchase firearms.

The NIAA authorized a grant program to assist states in providing certain information to the NICS and prescribes grant penalties for noncompliance with the NIAA’s record completeness goals.

Additionally, pursuant to the Act, there are certain conditions, described under “Eligibility,” that a state must satisfy in advance of receiving grants under the Act.

How to Fight Poverty Now: 12 Things You Should Know

Incredible Bubblegum Can Clean Teeth and Still Be A Treat

Additional Information of Eligibility:
Eligible applicants are limited to (a) the agency designated by the Governor to administer the NARIP, (b) the state or territory central administrative office or similar entity designated by statute or regulation to administer federal grant funds on behalf of the jurisdiction’s court system, or (c) federally recognized Indian tribal governments as determined by the Secretary of the Interior.

Additionally, there are two specific conditions associated with eligibility for grants under this program (see “Eligibility” on page 4). 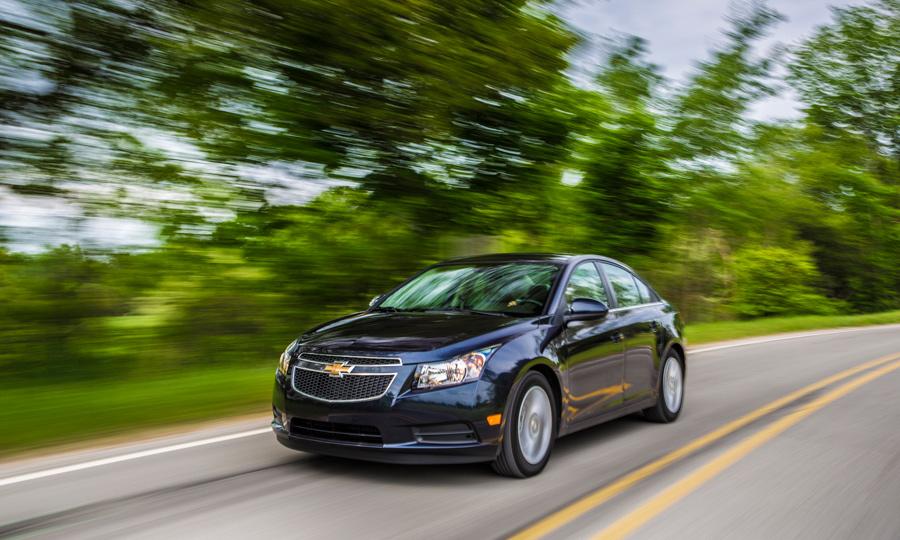 GM was honored by the National Biodiesel Board with an Innovation Award for the 2014 Chevrolet Cruze Clean Turbo Diesel.