Beginning in March of 2014, West Africa experienced the largest Ebola outbreak on record.

Unlike many smaller preceding outbreaks of Ebola virus disease (Ebola), this particular outbreak spread to multiple African countries and caused (as of January 2016) more than 28,000 suspected human cases.


In August 2014, the first American Ebola patient was flown to the United States (U.S.) for treatment.

Additional patients have subsequently been medically-evacuated to the U. S. and two returned travelers were diagnosed and treated in Dallas, Texas and New York City, New York.

These experiences, identified opportunities to improve the transport of patients with suspected and confirmed infections with Ebola.

In response, Congress appropriated emergency funding, in part to ensure that the health care system is adequately prepared to respond to future Ebola patients.

In doing so, Congress directed the Department of Health and Human Services (HHS) to develop a regional approach to caring for future Ebola patients.

State and local public health officials, with technical assistance from the Centers for Disease Control and Prevention (CDC) and ASPR, collaborated with hospital officials across the U. S. to increase domestic capacity to care for patients with Ebola.

This approach establishes a nationwide, regional treatment network for Ebola and other infectious diseases.

This approach balances geographic need, differences in institutional capabilities, and accounts for the potential risk of needing to care for an Ebola patient.

It builds on Congress call for a regional strategy and also recognizes the tremendous work done by cities, states and hospitals.

This network consists of:
1. Up to ten regional Ebola and other special pathogen treatment centers, including one hospital in each of the ten HHS regions from among those that have already been designated by their state health officials to serve as Ebola Treatment Centers and have been assessed by CDC-led Rapid Ebola Preparedness (REP) teams.

These facilities will have enhanced capabilities to receive a confirmed Ebola patient.

2. State or jurisdiction Ebola Treatment Centers that can safely care for patients with Ebola as needed.

3. Assessment hospitals that can safely receive and isolate a person under investigation for Ebola and care for the person until an Ebola diagnosis can be confirmed or ruled out and until discharge or transfer are completed.

4. Frontline health care facilities that can rapidly identify and triage patients with relevant exposure history and signs or symptoms compatible with Ebola and coordinate patient transfer to an Ebola assessment hospital.

Such a network requires the ability of local healthcare facilities and State entities to be able to safely transfer patients with confirmed or suspected high consequence infectious diseases between facilities.

The purpose of this award is to increase the ability to do so with local ground ambulance assets.

The specific/primary objectives of this project are:
1. Using an evidence based process (where possible) and interdisciplinary subject matter expertise (where necessary), prepare a ÂState EMS High Consequence Infectious Disease Transport Plan TemplateÂ, 2. Develop exercises that can be used to evaluate a High Consequence Infectious Disease Transport, and 3. Conduct an assessment of capacity and capabilities for the ground transportation of patients with high consequence infectious diseases of each state.

ASPR will provide a sole cooperative agreement award to enhance the ability of state and/or local emergency medical services to safely and effectively transfer patients with confirmed or suspected high consequence infectious diseases, such as Ebola.

The only eligible awardee is the National Association of State EMS Officials (NASEMSO).

This announcement is only for non-research activities supported by ASPR,Division of Health System Policy.

If research is proposed,the application will not be reviewed.
Agency: Department of Health and Human Services

Office: HHS - Office of the Secretary 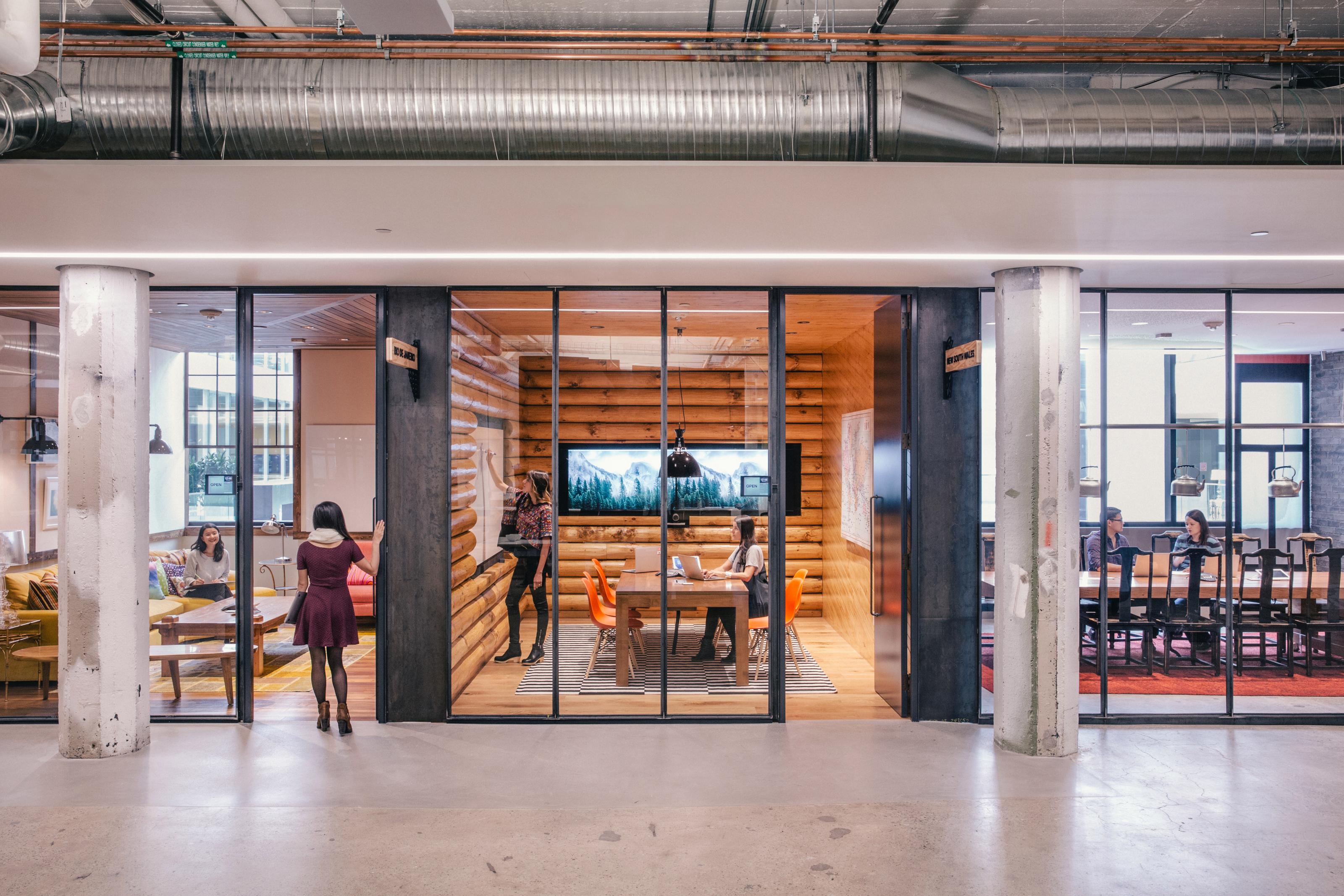 Airbnb, the San Francisco-based online marketplace and hospitality service brokerage company, is offering a tour of its headquarters with a company employee as a tour guide.