On CPEN, also referred to as the Base or installation, there is known nesting of Endangered Species Act (ESA) federally listed Western Snowy Plovers 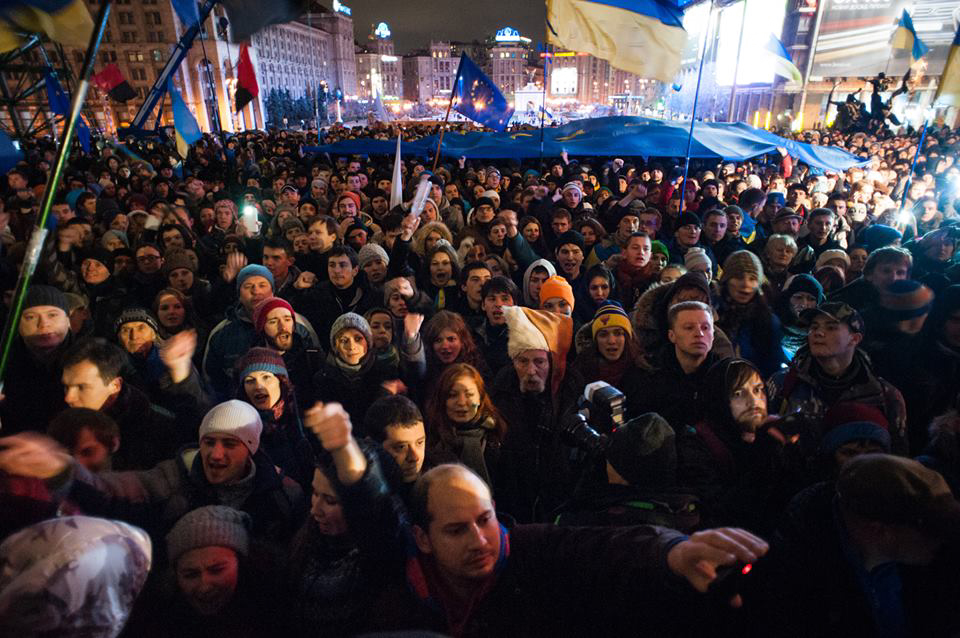 The nesting populations of these species have historically been predated upon by various species.

To reduce the predation levels on these populations of federally listed species, the predators are removed from the area using lethal and non-lethal means.

Some of the species predating on SNPL and LETE include falcons, corvids, skunks, coyotes and others.

These species have been removed, and/or managed using lethal and non-lethal means for human health and welfare and for the hydrological management of the aquifers of CPEN.

These species include coyotes, bobcats, snakes, skunks and others.

The purpose of this project is to reduce and effectively manage the populations of potential predators in the vicinity of nesting threatened SNPL and nesting colonies of the endangered LETE on the Base.

Specifically, this Cooperative Agreement provides predator management at three active breeding sites in order to minimize depredation of LETE and SNPL eggs, chicks, and adults and to provide wildlife damage management services to other areas of the Base.

A fundamental part of this Cooperative Agreement is that the recipient will explore non-lethal means of predator control and report on findings.

There is also a need to have option years to continue this work into the future.

Please see the statement of work for the full description of work, provided as a separate attachment.

One Man Envisions the World as Being More Connected and Sustainable

Homelessness Have Apparent Solutions, Indolence and Irresponsibility as Culprits

Additional Information of Eligibility:
Any potential cooperator who qualifies under DoDGARS Part 34 or 2 CFR 200 is eligible to apply.

Social Enterprise Buzz gathers the social enterprise stories that have most resonated with its readers and compiled it into a top 10 list.