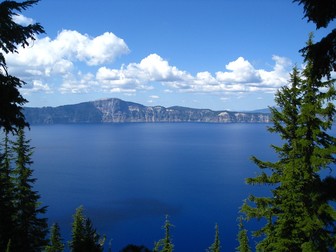 
and other public entities, for the preservation and interpretation of U. S. confinement sites where Japanese Americans were detained during World War II.

The authorizing legislation for the Japanese American Confinement Sites Grant Program identifies up to $38 million for the entire life of the grant program for projects to identify, research, evaluate, interpret, protect, restore, repair, and acquire historic confinement sites in order that present and future generations may learn and gain inspiration from these sites and that these sites will demonstrate the Nationâ¿¿s commitment to equal justice under the law (Public Law 109-441, 120 Stat.

The term historic confinement sites is defined as the ten War Relocation Authority sites (Gila River, Granada, Heart Mountain, Jerome, Manzanar, Minidoka, Poston, Rohwer, Topaz, and Tule Lake), as well as other historically significant locations, as determined by the Secretary of the Interior, where Japanese Americans were detained during World War II.

These sites are specifically identified in Confinement and Ethnicity:
An Overview of World War II Japanese American Relocation Sites, published by the Department of the Interior, National Park Service, Western Archaeological and Conservation Center, in 199 9. This document may be seen at www.nps.gov/history/history/online_books/anthropology74 and at other internet sites.
Related Programs

Additional Information of Eligibility:
Applicants are limited to public or nonprofit private entities, including tribal, faith-based and community-based organizations proposing to serve the same service area(s) and/or population(s) currently served by existing grantees identified in the application materials.

Eligible applicants include grantees whose project period ends on or after October 31, 2007 and before October 1, 2008 and new organizations proposing to serve the entire service area(s) and/or population(s) identified in the application materials.

New organizations may include an organization representing a consortium of health centers who through their partnership can serve the entire service area and/or population.

Additional eligibility requirements will be included in the application materials.

* Public or nonprofit private entities, including tribal, faith-based and community based organizations; and * Organizations proposing to serve the same service area and/or populations identified in Appendix F.

* New organizations that can servie the entire service area and/or population identified in Appendix F.

New organizations include an organization representing a consortium of health centers who through their partnership can serve the entire service area and/or population.

Competing organizations must: a.

Provide services to the entire announced service area; b.

Provide services to the entire population currently being served (applicants may not propose to serve only a segment of the existing population being served); c.

Request equal or lesser amount of Federal funding as currently received by the existing grantee, including funding for special populations (migrant, homeless and public housing programs). 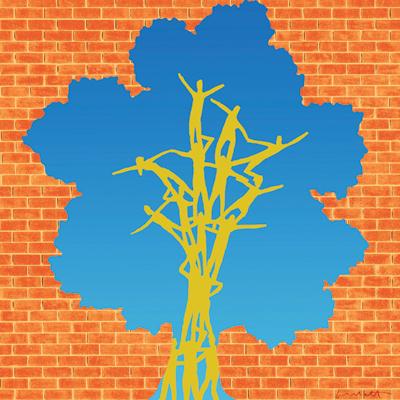 Chris Brophy, partner at Capsticks Solicitors LLP, explains the impact does procurement law have on social and mutual enterprises. Brophy states that in order to enable a social or mutual enterprise to succeed, it needs “to give the existing work-force, service-user base and relevant stakeholders the time and opportunity to develop a new organization.”