This RFA will act as a parent RFA for the HEAL initiative Translation to Practice Team, specifically encouraging translational dissemination and implementation research focused on addressing overdose deaths and the intersection of pain and OUD.

This RFA will function in tandem with targeted NOSIs 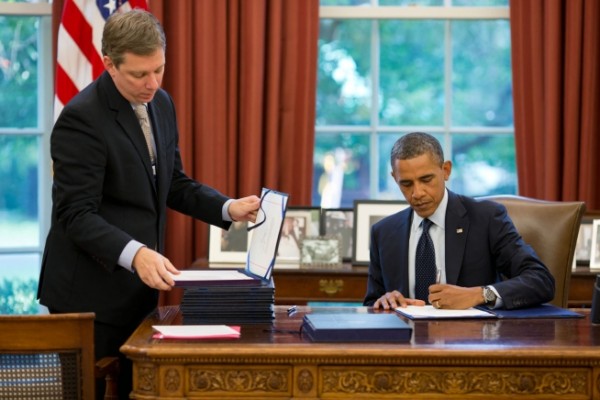 Forest Grove to Use Videos in Pushing Tourism & Economic Development