The United States Embassy in Santo Domingo announces an open competition for Dominican civil society organizations to submit applications to carry out a public diplomacy (PD) program which supports LGBTQI+ rights and inclusion.

All PD programs must 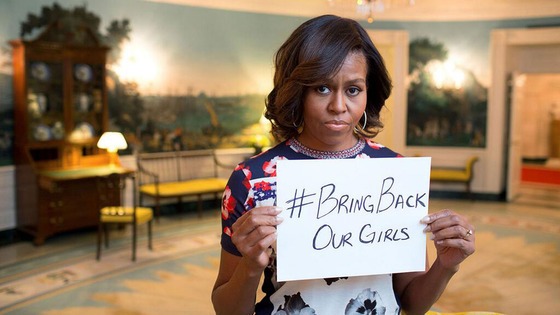 How's Your Community Doing?
Check Out it's
Community Vital Signs
include an American element, such as a nexus with American expert/s, organization/s, or institution/s in a specific field that will promote increased understanding of U. S. policy and perspectives.

PD programs should promote communication, engagement, and/or dialogue between the United States and the Dominican public, enhancing people-to-people connections to U. S. society and culture to build goodwill and lasting bonds.

Examples of Public Diplomacy Small Grants Program proposals include, but are not limited to:
● Academic and professional lectures, seminars and speaker programs; ● Artistic, sports, and cultural workshops, joint performances and exhibitions; and ● Professional and academic exchanges and programs.

Program Objectives:
The grantee will craft a proposal including American elements to conduct programs to engage with Dominican audiences to share the U. S. experience on issues related to LGBTQI+ rights and inclusion and best practices developed by similar groups in the United States to advance these goals.

After engaging with U. S. peers, participants should have a better understanding of LGBTQI+ rights and inclusion.

Participants and Audiences:
The intended audience for projects under this notice of funding opportunity should be any of the described below:
● Underserved and at-risk communities, including university students ● Emerging voices, including civil society leaders; ● Established opinion leaders, including cultural and/or academic institution leadership; ● Government officials; ● Non-state actors, such as academic institutions, tourism entities, the media, and others who communicate with the public
Related Programs

Celebrating the 48th Anniversary of Medicare and Medicaid