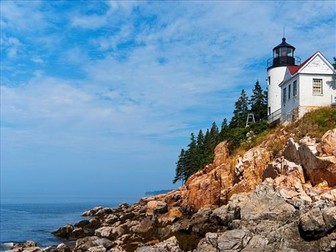 The Rapid Rise of the Arts and Culture Philanthropic Cause

United States Department of the Interior National Park Service (NPS) NOTICE OF INTENT TO AWARD. THIS IS NOT A REQUEST FOR APPLICATIONS. This funding announcement is to provide public notice that the...more
Posted On - 2014-04-24