Gates of the Arctic 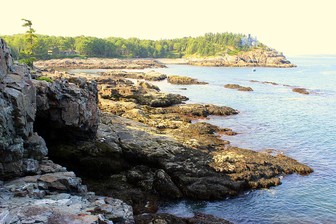 A Five-Component Plan to Ending Homelessness

Federal Expenditures on Children in 2012 and Future Projections

This is NOT a request for applications. This is just an announcement that an award has already been given to Boston University for their work related to climate change at Acadia National Park....more
Posted On - 2013-07-08 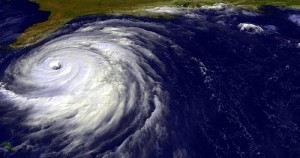