Black Canyon of the Gunnison

Black Canyon of the Gunnison

Not just a great valley, but a shrine to human foresight, the strength of granite, the power of glaciers, the persistence of life, and the tranquility of the High Sierra.

First protected in 1864, Yosemite National Park is best known for its waterfalls, but within its nearly 1,200 square miles, you can find deep valleys, grand meadows, ancient giant sequoias, a vast wilderness area, and much more. 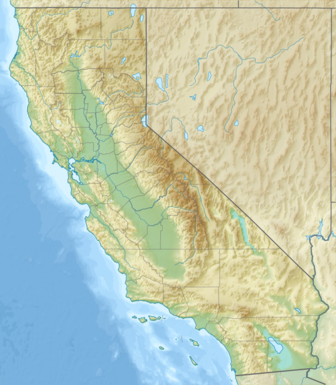 The National Park Service (NPS) is requesting proposals from a potential recipient to collaboratively develop restoration and impact mitigation measures for the Merced River in east Yosemite Valley,...more
Posted On - 2014-11-18

This is an intent to award to NCPE for a student intern at the Yosemite National Park. Not a request for proposal....more
Posted On - 2012-06-15

This Funding Announcement is not a request for applications. This announcement is to provide public notice of the National Park Services intention to fund the following project activities without...more
Posted On - 2012-05-18

It is the Department of the Interior, National Park Service, Sequoia and Kings Canyon National Parks intention to enter into a Task Agreement under an existing Cooperative Agreement H2130110001 with...more
Posted On - 2011-04-07

Medication is Effective When Matched with Drug and Cognitive Therapies

Conflict-Ridden Zones Can Use Help from Social Enterprises

Government Benefits worth the Hard Work 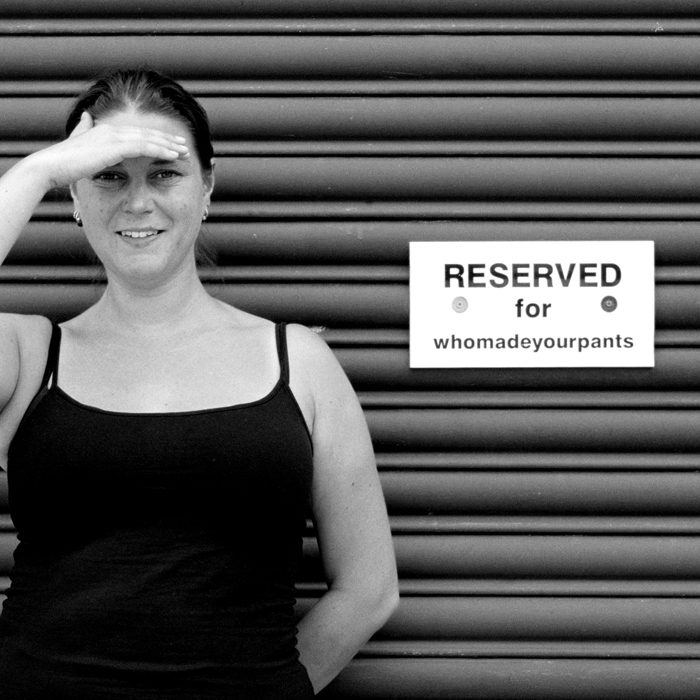