The National Science Foundation, more commonly known as NSF, is a United States government agency that primarily supports fundamental research and education in all the non-medical related fields of science and engineering.

The efforts of the National Science Foundation are geared towards realizing their mission, which is to "To promote the progress of science; to advance the national health, prosperity, and welfare; and to secure the national defense."

In line with this mission, the NSF has constituted the Law & Social Sciences Program wherein it aims to solicit proposals that will address social scientific studies of law and law-like systems of rules.

The Law & Social Sciences Program will be naturally interdisciplinary and multi-methodological. The guidelines of the program necessitates that in order for a proposal to be successful, it should first contain research ideas that will advance scientific theory and the perception of the linkages between the human behavior and laws or legal processes.

To do this, the proposal will need a dynamic approach which will simultaneously accommodate multiple fields of studies, such as:

5. Legal Mobilization and Conceptions of Justice

6. Litigation and the Legal Profession   (continued...)

Student Loans
Student loans in Canada are provided by a joint Federal and Provincial program with the amount of and eligibility for a loan different between the Provinces and so depends upon the Province you are a...

First Time Homebuyer Programs in Georgia
In July 1996, the Governor and General Assembly made a vital decision to join together the Georgia Housing and Finance Authority (GHFA) with the Department of Community Affairs.

Getting Money to Start a New Business
Starting a new business can be an exciting venture -- unfortunately, it can also be quite expensive as well. In order to get the money that you need to get your business off of the ground, you might be... 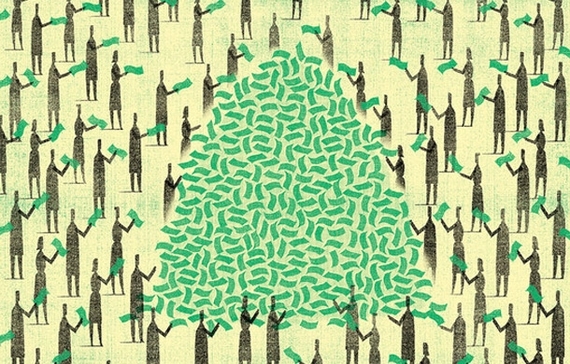