Geoinformatics is the science and technology of developing and using information service sciences in addressing the problems related to geography, geosciences and other branches associated to engineering.

The Division of Earth Sciences, under the supervision of the National Science Foundation, is one of the departments that deals with the promotion and enhancement of the country's Geoinformatics-related programs.

The Division of Earth Sciences(EAR) has constituted ways to promote the development of cyberinfrastructure building activities aimed to eventually enable transformative advances in geosciences research and education.

In line with this objective, the EAR has established a solicitation program with a total anticipated budget of $4,800,000 that will award 5 to 10 eligible applicants the funds they need in developing their geosciences-related projects.

The aforementioned solicitation program will not support hardware development or major hardware purchases but the will normally comprise the following inclusions:

Interested applicants are strongly recommended to contact the program officers of the EAR at the Grants.gov website in order to discuss their ideas and seek further clarifications.

In order to participate in this program, applications and proposals should be electronically submitted to the Grants.gov website on or before January 13, 2012.   (continued...)

Grants From the Department of Housing and Urban Development
Iola Bonggay is an editor of TopGovernmentGrants.com one the the most comprehensive Websites offering information on government grants and federal government programs.

Do Social Enterprises Need to Work with Students? 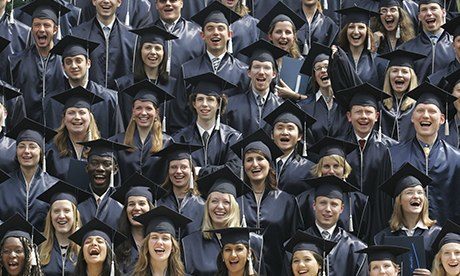 Now is the time for social enterprises to invest in and collaborate with a student workforce. Students can be a major concrete investment with their high levels of talent, digital competency and fresh ideas.