NT-21-06: Mortality Risk for Whale and Basking Sharks During Energy and Mineral Operations

BOEM-authorized projects have been shown to cause mortality to large-bodied elasmobranchs that feed at a low trophic level.

While much work has been accomplished on commercially valuable species habitat use and relationship to oil and gas infrastructure, specific data gaps remain as to the relationship 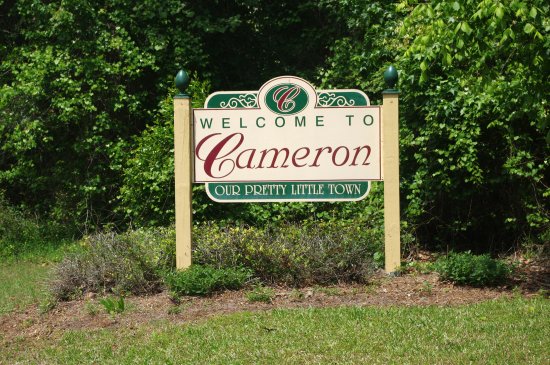 
between non-commercially harvested species whose populations continue to decline.

Information on the behavioral ecology of these world’s largest fishes can inform an understanding as to continued risk posed.

The purpose of this study is to understand how ecological and behavioral drivers impact risk of mortality to whale and basking sharks; an ongoing and active issue in the offshore energy industry.

The study will collect new, and synthesize existing, data on spatial and behavioral ecology of these species in the vicinity of both renewable and non-renewable energy operations to determine risk in relation to habitat use.

Animal-borne sensors which sample at rapid intervals, typically sub-second, collect information on pitch, roll, heading and depth as well as other oceanographic variables can be utilized to visualize an animal's behavior.

These methods are widely recognized for understanding behavioral ecology and have been used to understand vessel strike risk on similar species, such as large whales.

Additional Information of Eligibility:
This project is intended to be a single source Cooperative Agreement with the Georgia Aquarium, a member of the Piedmont-South Atlantic Coast Cooperative Ecological Study Unit (https://www.cesu.psu.edu).

However, cooperative research (establishment of teams) is encouraged.

Contributions of matching funds towards these efforts, either as cash or in-kind contributions (such as salary, equipment, etc., or a combination of both) is strongly encouraged.

Match value for instrumentation and other equipment should be adjusted to the period of use within the project relative to the full life cycle for the item.

Other non-federal organizations may be partners and their tasks and budgets should be included in the non-profit&#8217;s proposal.

Hong Kong is one of those places that combines all the fundamentals for social enterprise. It comprises of a global financial hub, a highly educated and innovative population, and sufficient government and business support geared to address a myriad of social problems.