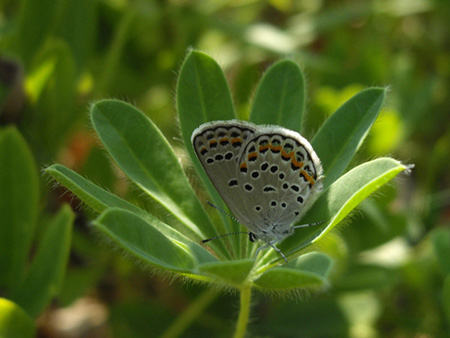 How's Your Community Doing?
Check Out it's
Community Vital Signs
turtle species occurring within the Pacific Islands Region (PIR) or of aggregations (or species) with linkages to the PIR.

Such species may migrate through, nest or forage within the PIR, are impacted by PIR federally managed activities, or are otherwise relevant to NOAA/NMFS management and recovery obligations.

The PIR is comprised of the exclusive economic zones (EEZs) adjacent to the State of Hawaii, U. S. territories of American Samoa, Guam, and the Commonwealth of the Northern Mariana Islands (CNMI), and the U. S. Pacific Remote Island Areas.

For the FY2017 funding competition, we are soliciting projects under two priorities.

Priority 1 is for management and outreach projects located on Oahu (Hawaii), and priority 2 is for international projects with a direct connection to PIR turtles.

See more information below on each priority.

Stimulus-Response Learning Directly Linked to Alcohol, Tobacco and Drug Use