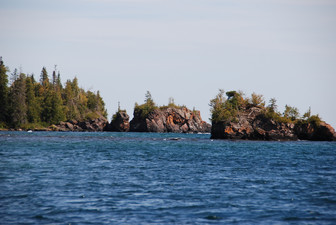 How's Your Community Doing?
Check Out it's
Community Vital Signs
Battlefield Land Acquisition Grants (BLAG) are administered by the American Battlefield Protection Program (ABPP) and awarded through a competitive process.

Grants are available to purchase 1) land in fee simple or 2) permanent, protective interests in land (easements) at battlefields listed in the Civil War Sites Advisory Commissions (CWSAC) 1993 Report on the Nations Civil War Battlefields or the 2007 Report to Congress on the Historic Preservation of revolutionary War and War of 1812 Sites in the United States (Reports).

Foremost consideration is given to application packages for acquisition proposals at battlefields defined as Priority I or II sites in the Reports.

The Reports and a listing of battlefields priority status can be found at on the Web at https://www.nps.gov/abpp/grants/CWBLAGgrants.htm Potential applicants should carefully review the guidelines before preparing an application package.

Children in UK Less Likely to be Diagnosed with ADHD

Atlanta Works to Put Hundreds of Homeless into Homes

Additional Information of Eligibility:
This Funding Announcement is not a request for applications.

This announcement is to provide public notice of the National Park Service (NPS), intention to fund the following project activities without competition.