This funding opportunity announcement (FOA) invites applications for new ECHO Cohort Study Sites to extend and expand the capacity of the ECHO Cohort to further investigate the roles of a broad range of early exposures from society to biology, including the preconception period, on ECHOs five key child 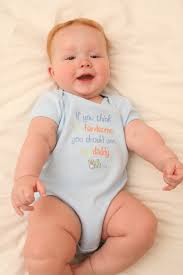 This FOA does not support site-specific analyses and science.

This new funding period will be 7 years in duration provided successful performance in the UG3 phase and the UH3 phase.

An Act of Faith: Ending Homelessness

Budget Cuts Affect the Most Destitute of Families